After our hike and walk along the beach, we ended the evening with worship, and then a circle story game while supper was prepared. For supper we enjoyed Campfire Stew.

To make Campfire Stew, take a rather large piece of heavy duty tin foil. In the center of the tin foil spray some Pam. Add the desired amounts of your favorite ingredients:

Tightly fold the tin foil to make a packet and set the packet on the hot coals around the campfire. Allow the stew to bake until vegetables are tender and beginning to brown and caramelize, 30 – 60 minutes depending on the size of the packet and how hot the coals are.

I like to top the cooked stew with Pepper Mill Gravy. Delicious!

In the photo above, the fire was really too hot to be doing this, but I didn’t want to wait for it to die down.

We ended the meal with dessert – Packets of Baked Apples or Bananas topped with chocolate chips, butterscotch chips, coconut, caramel, marshmallows, cinnamon butter, and/or red hots. These desserts were made the same way as the stew, in tin foil packets and baked on the hot coals for around 30 minutes or until all of the goodies melt and the fruit is soft. Yum!

With the apples, you want to core it and cut in half. Then top with your favorite goodies. I think walnuts would be a nice addition to either of these desserts.

Yes, it was the perfect camp out.

When little kids started puking their guts out. All. Night. Long.

This camp out had it all. Nice weather. Good food. Fun. Laughter. And the stomach flu.

In the morning, after getting little sleep, we enjoyed (sort of) a meal of cheesy grits and pancakes. I would have enjoyed it more if I didn’t have visions of revisiting breakfast hours later.

We tore down the camp site and went home to recover. In the past I’ve endured arduous hikes, spiders, rain, snow, mud, no toilets, and more. This was the first time anyone has ever gotten sick on a camp out. And since we were all basically family and see each other frequently through the week, apparently whoever picked up the bug was kind enough to share.

Next time, instead of nice weather and the stomach flu, it’ll rain buckets.

And there will definitely be a next time. 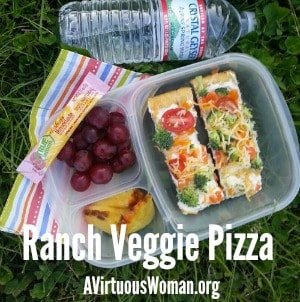 This post may contain affiliate links. You can read my disclosure policy here. Easy Lunch Box Today’s easy lunch box is one of those that despite all the veggies, your kids will love! This Ranch Veggie Pizza is so simple to put together and it’s always a crowd pleaser. Plus, it tastes great cold or… 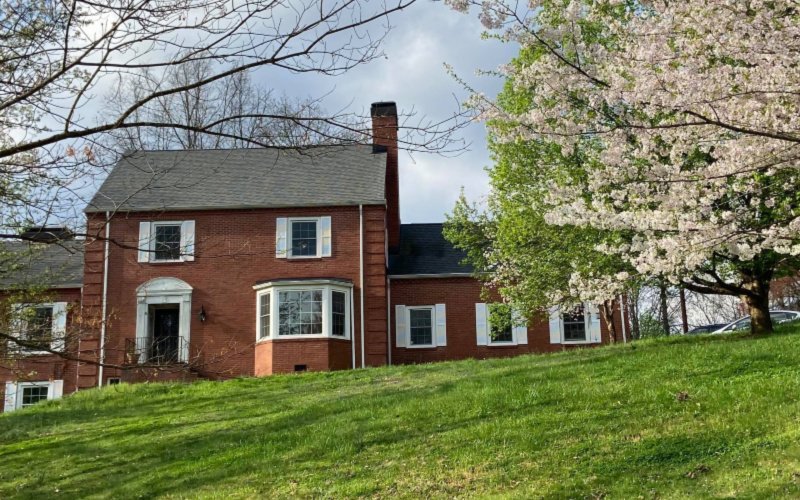 “By wisdom a house is built, and through understanding it is established; through knowledge its rooms are filled with rare and beautiful treasures.” Proverbs 24:3-4 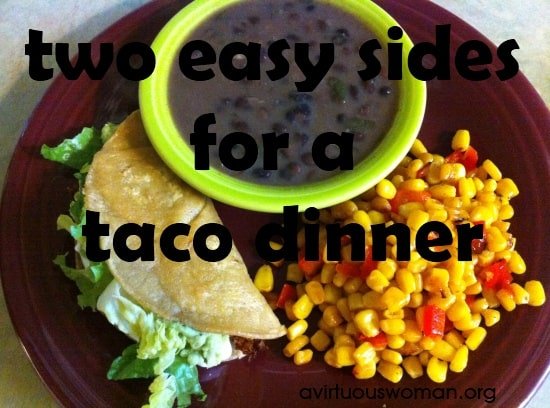 This post may contain affiliate links. You can read my disclosure policy here.Two Easy Sides for a Taco Dinner One of the reasons I love to make tacos on a regular basis, besides the fact that we LOVE Mexican food and tacos just taste great, is that they are so quick and easy to make…. 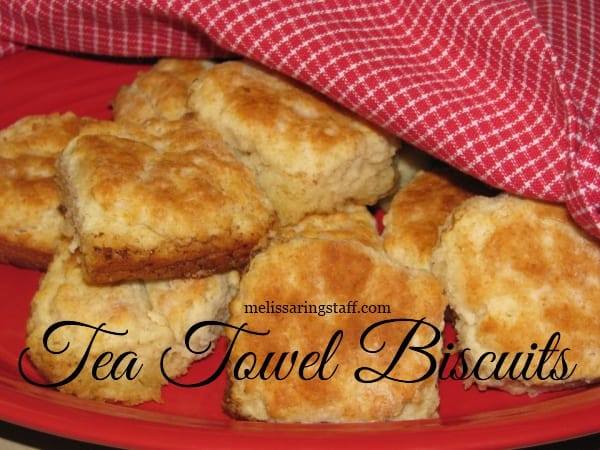 This post may contain affiliate links. You can read my disclosure policy here.** I posted this recipe years ago, and somewhere a long the way, it got lost. A sweet lady emailed me today and asked me about it, so I decided to dig it out and post it again! ** Download the .pdf of… 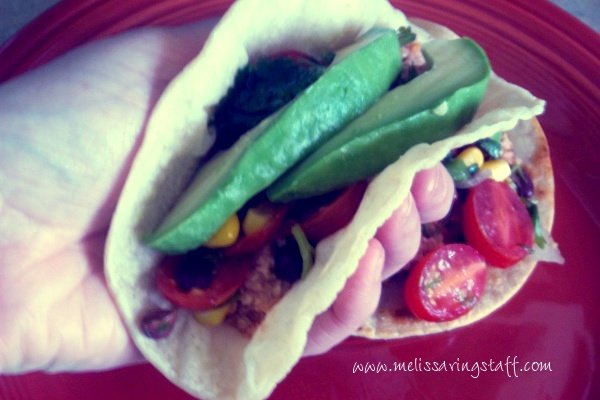 This post may contain affiliate links. You can read my disclosure policy here. Okay, so every so often I go on a raw food diet to cleanse my body and improve my health. Today is one of those days. Actually, I’ll be eating raw for at least a week or more. This is one of… 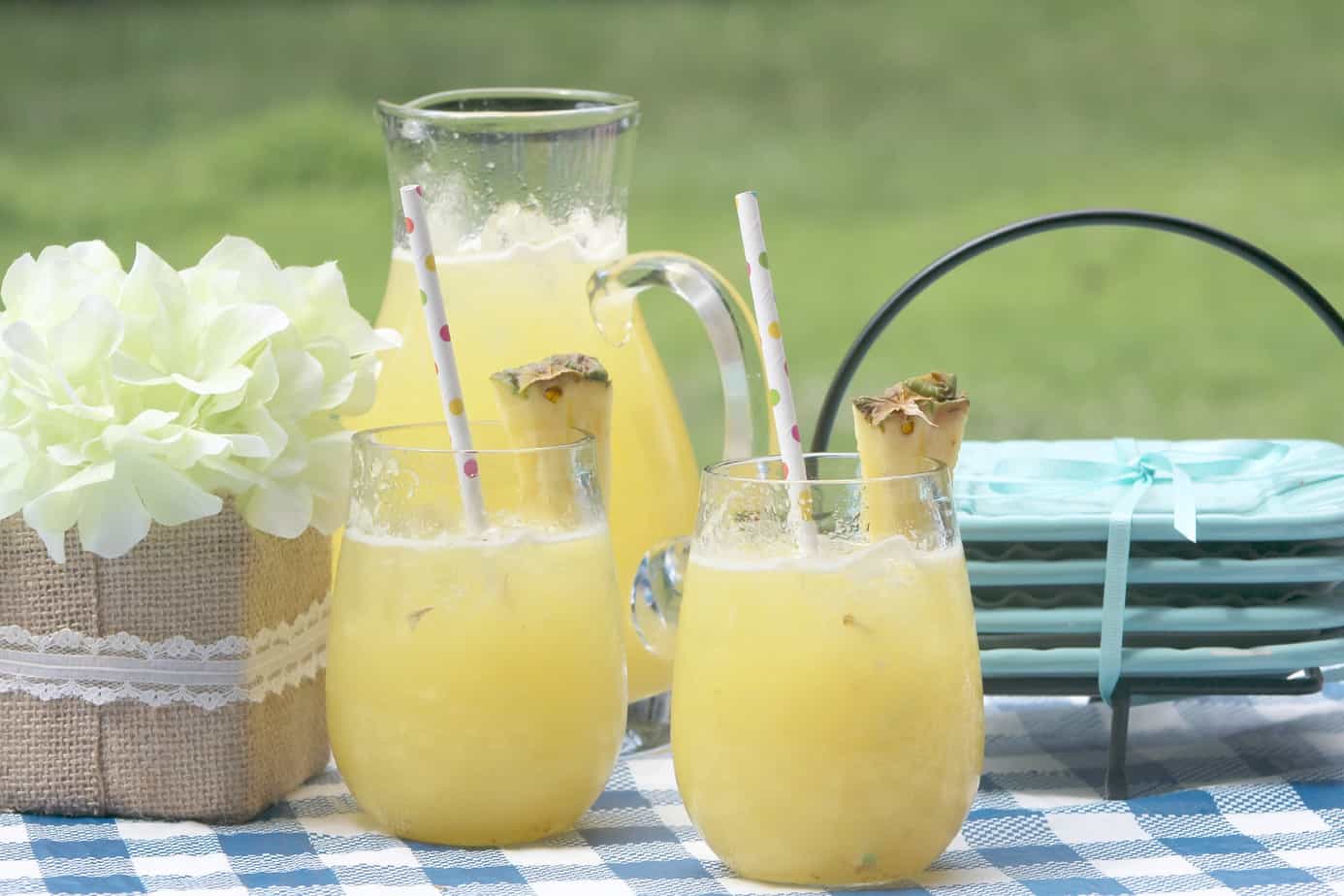 This post may contain affiliate links. You can read my disclosure policy here.Summers in our area can be really hot (hello southern living), and sometimes we just want something different than water to drink. Today I’m sharing a quick and easy recipe for Pineapple Lemonade you are guaranteed to enjoy! Serving up a sweet lemonade…