Madisonville was also about half way between Chattanooga and Knoxville so Emily drove up from school to watch it with us and Sarah rode down with us which means I had all four of my girls with me for the day. That was so special! We snacked on delicious donuts while we waited. There was such a buzz of excitement all around.

As the moon began to get closer and closer to covering the sun, the crickets and locusts started singing their songs and that was perhaps my favorite part – they just got louder and louder!

When the total eclipse began, we could no longer see the sun through our eclipse glasses and we then were able to look directly at the eclipse without eye protection. The sky darkened, the street lights came on and everything was still. The only sounds were the crickets and people oohing and ahhing over the spectacular sight!

It was such a great experience – totally worth the traffic jam afterward. I’m so glad I got to spend the afternoon with my family, minus James and his wife – we missed them! It’s something we’ll always remember. It was a fun adventure! 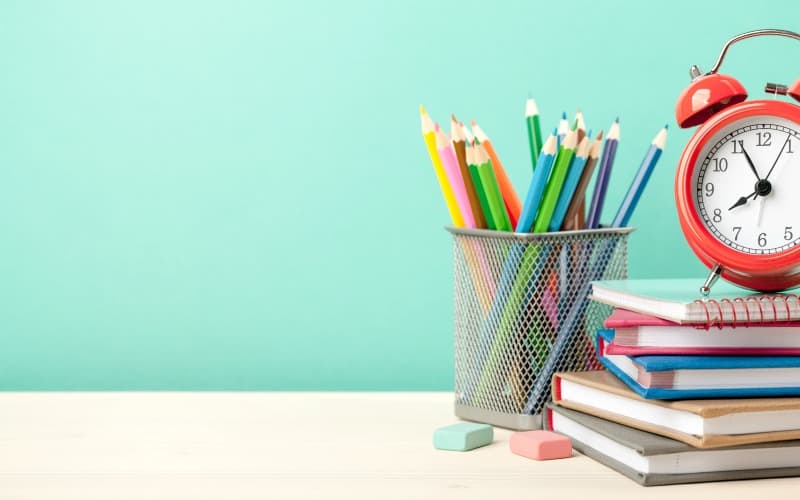 This post may contain affiliate links. You can read my disclosure policy here.Mornings are often hectic and getting everyone out the door on time can feel chaotic and stressful. Moms often feel stressed in the mornings because they aren’t sure how to get it all done and keep everything running smoothly. The good news is that…

This post may contain affiliate links. You can read my disclosure policy here. From Chaos to Calm: Day 58 Scripture Memory: “And these words which I command you today shall be in your heart. 7 You shall teach them diligently to your children, and shall talk of them when you sit in your house, when you… 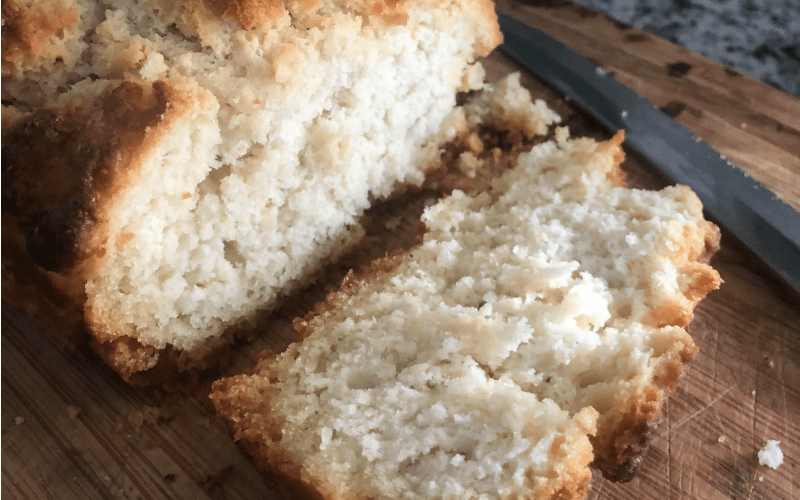 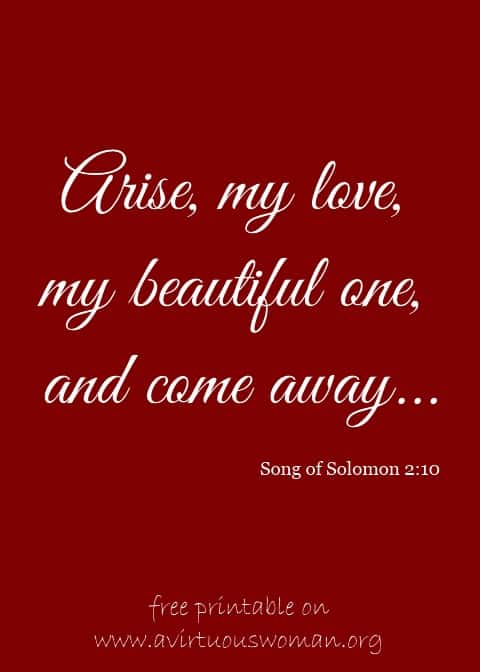 This post may contain affiliate links. You can read my disclosure policy here. *Warning* this post contains some ideas of a sexual nature – within the confines of marriage. If you aren’t married, or don’t want to read about that, stop reading now! You’ve been warned. 🙂 Are you already thinking about how you are…

This post may contain affiliate links. You can read my disclosure policy here. This has been a very, very busy couple of weeks. This past weekend we had our annual  Eastern Kentucky Campmeeting. We stayed at a hotel up in Prestonsburg, KY which is about 2 1/2 hours from here. I always look forward to… 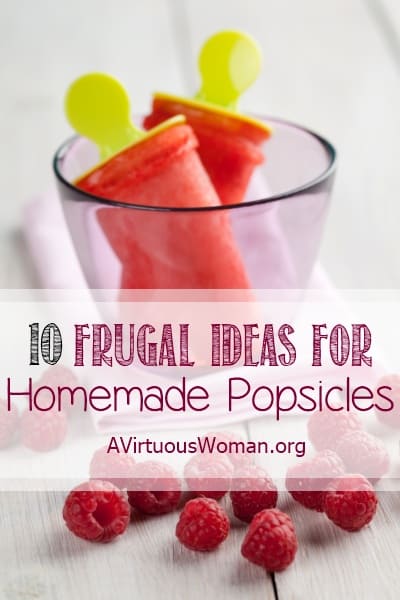 This post may contain affiliate links. You can read my disclosure policy here. What child (or adult) doesn’t like a yummy Popsicle when it’s hot outside? Why not make some homemade Popsicles? Homemade Popsicles are healthier than most store bought versions and if you’re creative, you can save a lot of money and maybe even…