This has been a very, very busy couple of weeks. This past weekend we had our annual  Eastern Kentucky Campmeeting. We stayed at a hotel up in Prestonsburg, KY which is about 2 1/2 hours from here.

I always look forward to this campmeeting! And the speaker this year, Elder Jon van Zyl…. wow! His messages were powerful! My husband taught the adult lesson for Sabbath School on “The Cost of Discipleship.” It was a very good lesson if I do say so myself.

We didn’t get home until really late – almost midnight on Saturday night – and Sunday I was kind of tired the whole day. I can’t remember if I accomplished anything!

Anyway, Monday, Tuesday, and Thursday were spent going back and forth to Knoxville so that Hannah could practice all day each day for her first ice skating competition. {We did the same thing last week.}

She’s been skating since last June {2013} and she is doing so well! She’ll be taking Delta level classes here coming up as she just passed the Gamma level – I can’t believe how fast she has moved through the levels! I expect her to be in Freestyle this summer.

For the competition she’s skating a Beta Level routine. Here’s Hannah working with her coach: And here’s her practicing her backwards crossovers… she’s been so dedicated to practice and I couldn’t be more proud.

On Monday I took Hannah by herself to Knoxville. Usually I have other kids with me and/or my husband. So it was just the two of us.

I don’t often get days where I just have one child to focus on. We arrived at the ice rink just before noon and ate the lunch I packed. She ate lunch and then skated until 3:30 and then we went shopping. We went to target first – but they didn’t have what I was looking for and we ended up at the mall. Among other things, I wanted to find something pretty to put in her hair to compliment her skate costume. This is her first competition … so I have no experience with this! I wanted something that would be seen from the stands and sparkle. Her costume has a few rhinestones on it and we ended up – after agonizing for for half an hour – getting some pretty hair pins.

Then, I took her to Smoothie King – our new favorite place by the way – and we each got a Pina Colada Smoothie – sooooo good!

We headed back to the ice rink and skated from 6:00 to 8:00. On the way home we stopped at the Waffle House and ate supper – Triple Hashbrowns, Scattered, Smothered, and Covered. It was nothing fancy, but it was fun and she felt special. We got home around 11:15 pm and exhausted! Tuesday, was repeat of sorts.

Wednesday night, my mother-in-law was admitted back {again} into the hospital with another blood clot in her leg and they ended up giving her two units of blood because her count was so low.

Last night after we got home – earlier this time at 7:30 – I cooked supper and made Roasted Red Peppers over Spaghetti. Then, we took my MIL supper {she can’t or won’t eat the hospital food} and sat with her for 45 minutes, and I came home about 10 pm and practiced doing Hannah’s hair for the competition.

I’m so glad I tried this before hand! She has to be at the ice rink on Sunday morning at 6:45 am and ready to go. With the 2 1/2 hour drive, we may end up driving down on Saturday night and getting a hotel. Not sure yet. So that’s why I haven’t had any time to sit down and write or add new posts this week! And that’s also why I never had the chance to add this week’s My Life Documented post…. I’ll resume that next week!

If you’ve stayed with me this long… and you weren’t bored to death… thanks!

Next week should be slower paced around our house. We do have music recitals coming up next week and an art festival the following week! So excited about those too… I’ll share more later.

I do have a post idea in the plans for next week – Embracing Imperfection – so be looking for it!

So what have you been up to? 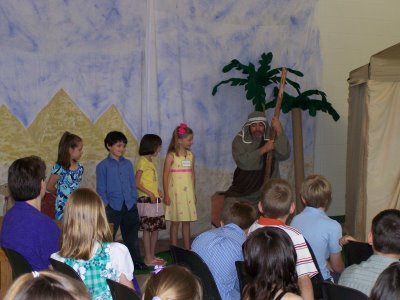 This post may contain affiliate links. You can read my disclosure policy here.May is one of the busiest months of my entire year. In fact over the next two week all I will be focusing on is the preparation of my program for the Primaries at Campmeeting. On May 17th or 18th I will be…

This post may contain affiliate links. You can read my disclosure policy here. From Chaos to Calm: Day 69 You can read the rest of this series here. Scripture Memory: “What prayer and supplication so ever be made by any man … Then hear thou in heaven thy dwelling place, and forgive, and do, and… 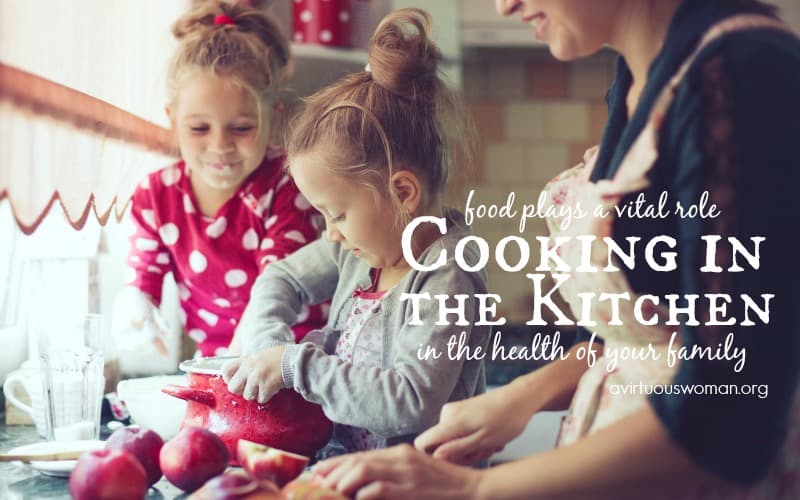 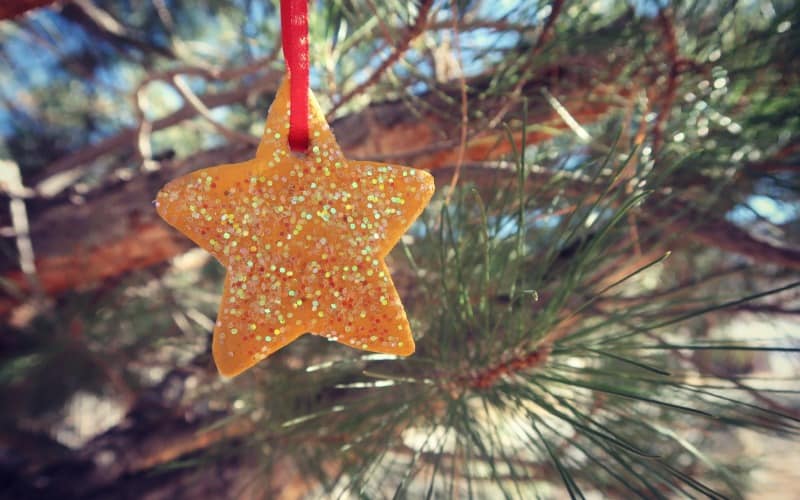 This post may contain affiliate links. You can read my disclosure policy here. Ever since I was a little girl, making salt dough ornaments were a Christmas tradition that I loved. This simple salt dough star ornament is so easy to make and easy enough for even young children to participate! If you are using… 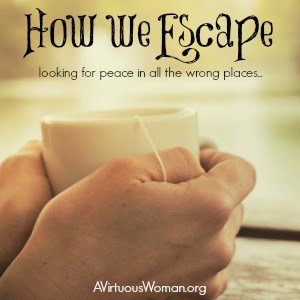 This post may contain affiliate links. You can read my disclosure policy here. We’re coming to the end of the second week… how have things gone for you this week? I’ve had a really busy week! You may have noticed the site has a new design {again}. I know it’s only been a few weeks… 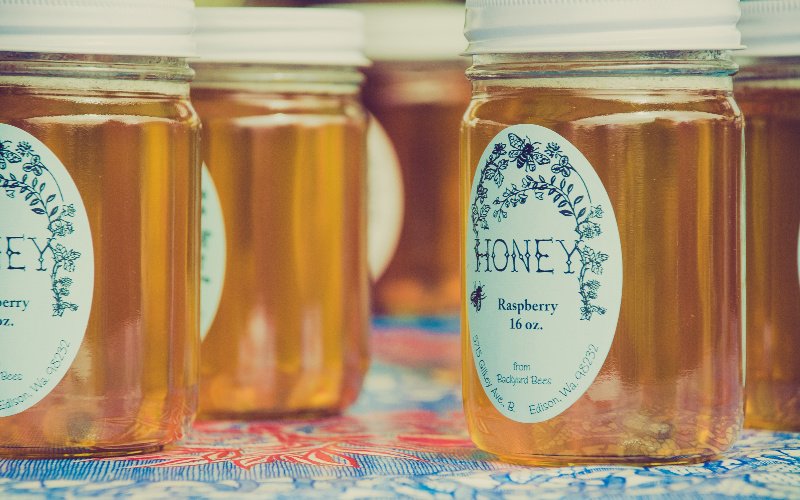 “Pleasant words are as a honeycomb, sweet to the soul, and health to the bones.” Proverbs 16:24