I’m barely in my twenties and traveling alone. My flight lays over at Chicago O’Hare Airport, giving me some time to kill. Wandering the airport, I casually stop outside a bookstore to thumb through a display of paperbacks. Picking up an innocent title, I skim the contents. In those moments, a layer of my innocence disappears as a few lines on a page sear images of an unimaginable intimate act into my young mind.

Two decades later, I can instantly recall the scene.

That’s the power of pornography.

I’m a reader. So, when my husband and I spent part of our date night a couple of years ago at the local Costco (I don’t know why we consider that such a treat, but we do.), I naturally gravitated to the giant stacks of books temptingly on display near the store’s entrance. There I found it. Fifty Shades of Grey by British author E. L. James. Having heard whispers of this book from Facebook friends and grocery line media, I knew better; but while Husband browsed electronics, the Eve in me grew curious.

Picking one from the stack, I scanned the book’s back cover, hoping the couple from church we’d smiled and waved to earlier would stay busy tasting free samples in the produce section. Mental red flags appeared as I read this sentence: “Amusing, and deeply moving, the Fifty Shades Trilogy is a tale that will obsess you, possess you, and stay with you forever. This book is intended for mature audiences.” That blurb was disturbing enough to cause me to quickly replace the book and go find my husband. Having personally witnessed addiction’s devastating effects, I neither longed to be obsessed, nor possessed.

Should Christian women read books like 50 Shades of Grey?

Although obsess and possess are strong expressions, with overtones from the underworld, the sad fact is that Christian women (and men) read these books on their Kindles right alongside the rest of society. Even more disturbing is the fact that we, as Christians, are warned of an enemy who is like a roaring lion seeking to steal, kill and destroy us, our marriages, our purity and our relationships with God. Still, with modern media at our fingertips, we’ve justified our way into fifty shades of our own personal grey areas. What we read and view for pleasure is one.

The trilogy’s second book is entitled Fifty Shades Darker. I came across that one, neatly wrapped in cellophane, a short time later in the checkout line at our local Walmart store. Good idea. At least they had the sense to wrap it, I thought, absently placing canned beans on the conveyor belt while remembering how Chicago had twisted my innocence.

Why do we want to go fifty shades darker in an already dark world? When it comes to darkness, Ephesians 5:11 (NKJV) is pretty clear that followers of God should “have no fellowship with the works of darkness, but rather expose them.” Verse 12 states, “For it is shameful even to speak of those things which are done by them in secret.”

[Tweet “For it is shameful even to speak of those things which are done by them in secret. Eph. 5:12”]

After two decades of observing the eroding effects of pornography on the outwardly solid marriages of Christian couples I’ve known, may I suggest that when it comes to opening our paperbacks, our electronic books and our minds to the things that are “done by them in secret,” we are opening the avenues of our souls as channels for the enemy of God to enter? When we must, as a Facebook friend laughingly reported about his young wife, read a “dark” book with Dictionary.com open beside us so that we can look up unfamiliar sexual terms, can we not see that we are treading on enemy territory? Like Eve of old, women are curious creatures, often fatally attracted to the not-so-innocent whispers of the Serpent. This curiosity has led to big business, and a whole new movement mockingly called “mommy porn.” What mommy doesn’t realize is the long-term effect her choices may have, not only on herself, but on her family. Some online research on pornography among Christian women unearthed this older, yet relevant quote from the Christian Research Journal, which says: “it creates a dependency that weakens the individual; it causes a disruption of the “one-flesh” union that weakens marriages; and it results in a distortion in thinking that weakens the ability to relate and function.” Christian Research Journal, volume 27, number 03 (2004).

Marnie C. Ferree’s book No Stones: Women Redeemed from Sexual Addiction (Intervarsity Press, 2013) addresses another “distortion in thinking” that perpetuates the growing problem of sexual addiction among women. Ferree states: “A common assumption is that sex addicts are nothing more than moral failures who are weak of character and will. Clearly they must lack faith and genuine commitment to God. If they would only try harder and be more intentional in their Bible study and prayers, they wouldn’t sin sexually. These beliefs are inaccurate and only compound an addict’s shame.”

While I’m not suggesting one will instantly become a “sex addict” with the purchase of a Fifty Shades book or movie ticket, I am cautioning female believers when it comes to taking pornography or sexual fantasy lightly. Our entire being is affected by what our senses soak in. We cannot view images, or words that create images in our minds, without losing the purity we are called to embrace.

When a woman’s mind is occupied with the story of Christian Grey, (according to the author’s website) “a man tormented by demons and consumed by the need to control,” there’s a trickle-down effect into the entire body of Christ. When mommies are involved in sexual sin, the whole church is at risk.

[Tweet “When mommies are involved in sexual sin, the whole church is at risk.”]

Perhaps the Apostle Paul says it best, “It is God’s will that you should be sanctified: that you should avoid sexual immorality; that each of you should learn to control your own body in a way that is holy and honorable, not in passionate lust like the pagans, who do not know God.” (1 Thessalonians 4:3-5 NIV). Juliet Van Heerden, a teacher at heart, lives in Florida with her pastor-husband, André. She believes the gospel transforms lives. Juliet struggles with codependency and regularly writes about addiction and redemption in her blog, Same Dress, Different Day. 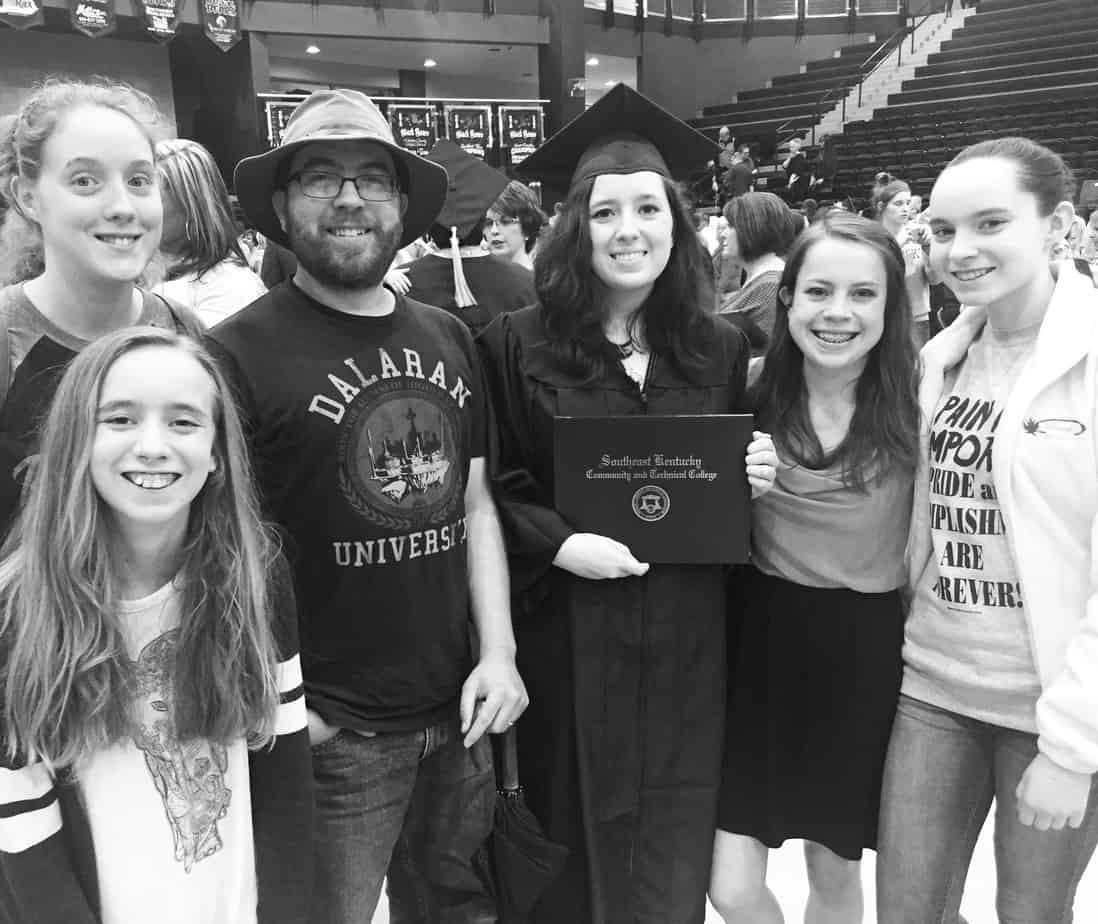 This post may contain affiliate links. You can read my disclosure policy here.Hi, friends! I feel like I haven’t been as active on A Virtuous Woman for quite a long time. And I’ve been wanting to share with you things that are going on, but at the same time I tend to be very private… 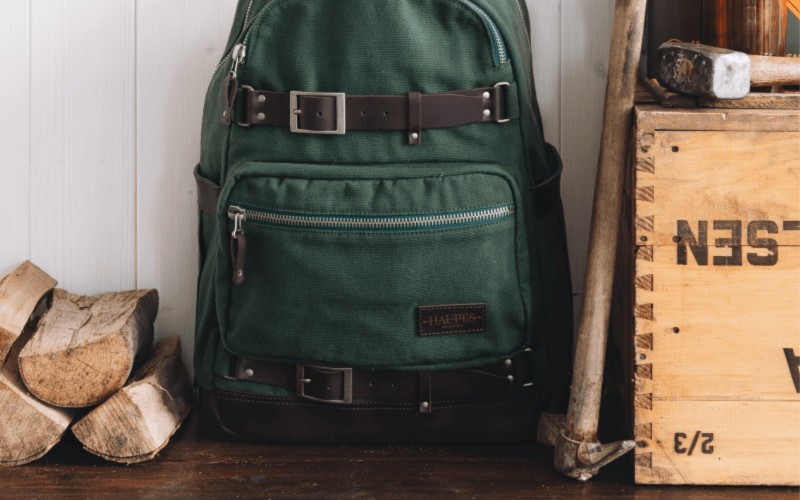 “The LORD himself goes before you and will be with you; he will never leave you nor forsake you. Do not be afraid; do not be discouraged.” Deuteronomy 31:8 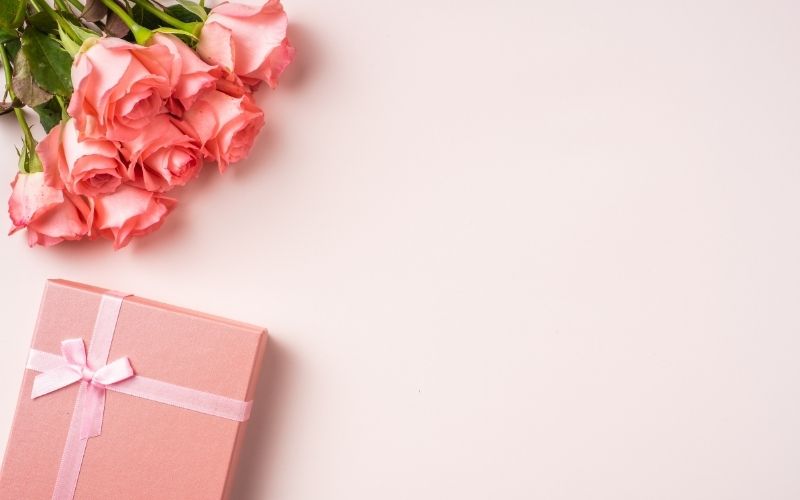 This post may contain affiliate links. You can read my disclosure policy here.Mother’s Day is a special time to celebrate the women who have done so much for us and Proverbs 31 reminds us of how amazing moms really are. If you’re looking for Christian mother’s day gifts that she’ll never forget, we’ve got some…

This post may contain affiliate links. You can read my disclosure policy here. Yesterday was full of emotions. My mother-in-law finally came home from the hospital. She’s had a rough go of it this past few weeks. She’s on oxygen and has congestive heart failure and we are praying she regains some of her strength….

This post may contain affiliate links. You can read my disclosure policy here.This post brought to you by Marie Callender’s. The content and opinions expressed below are that of A Virtuous Woman. Weeknight Family Meals Family meal time should be about sharing laughter and good food with people you love. Most moms know that mealtimes…