The Church of Pergamos correlates to the church era spanning the time period of 325 A.D. to about 538 A.D. It is the era of state supported religion and major compromise. Because the church had grown so rapidly despite the persecution, the Roman leaders felt insecure. Roman Emperor Constantine and his entire army were baptized into the Christian faith.

Unfortunately, as pagans became Christians, they brought with them pagan traditions and practices that they “Christianized.” The church lost its spiritual power through compromise. The heathen influences corrupted the church and Revelation tells us that Pergamos was where “Satan had his throne.”

[Tweet “The Church of Pergamos compromised their faith. How’s yours?”]

“I know where you live—where Satan has his throne. Yet you remain true to my name. You did not renounce your faith in me, not even in the days of Antipas, my faithful witness, who was put to death in your city—where Satan lives.” Revelation 2:13

The Lord rebuked the church for allowing paganism and false teachings to enter the church.

According to the book of Numbers, chapters 22- 24, Balaam was a prophet of God who compromised his faith in order to gain worldly goods and favors from the king.

Pergamos was called to repent of their ways. The Lord said if they repented they would receive the hidden manna and a white stone with a new name written on it.

“Therefore repent; or else I am coming to you quickly, and I will make war against them with the sword of My mouth. He who has an ear, let him hear what the Spirit says to the churches. To him who overcomes, to him I will give some of the hidden manna, and I will give him a white stone, and a new name written on the stone which no one knows but he who receives it.” Revelation 2:16,17

Have you compromised your faith? Are you taking a stand and living out the gospel so that your family and friends know who you belong to?

Join me tomorrow as we look at the Church of Thyatira.

This post may contain affiliate links. You can read my disclosure policy here.If It Were Not So: A Forgotten Promise – Part Three Hebrews 8:10 “For this is the covenant that I will make with the house of Israel after those days, saith the Lord; I will put my laws into their mind, and write… 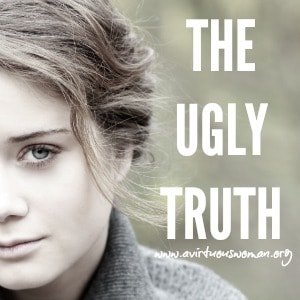 This post may contain affiliate links. You can read my disclosure policy here. I want to be real honest with you today. Sometimes life really sucks. As a woman who is on the other side of complete burn out and has learned to enjoy life again, I can honestly say that at least six years… 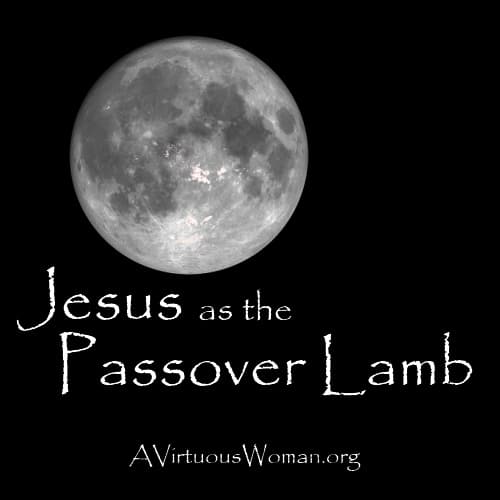 This post may contain affiliate links. You can read my disclosure policy here. Jesus as the Passover Lamb The story of the first passover, the Death of the Firstborn, is such a deep and beautiful story. We taught this story again during campmeeting to our Primary kids. You could have heard a pin drop as… 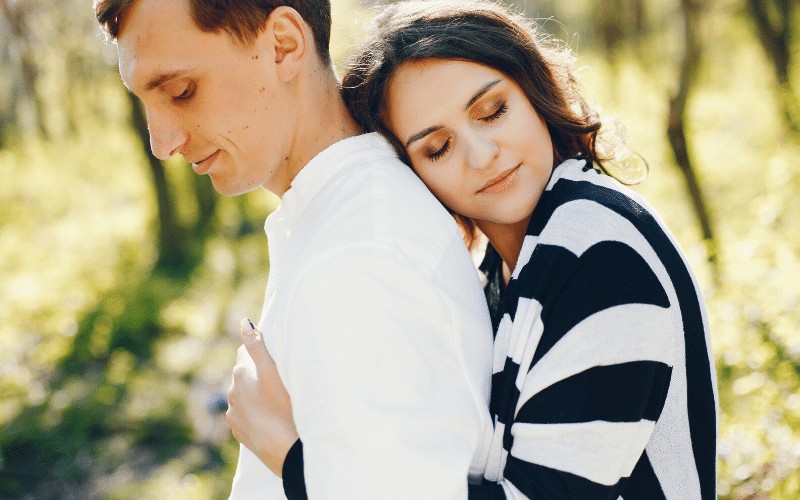 “Ye wives, be in subjection to your own husbands; that, if any obey not the word, they also may without the word be won by the conversation of the wives.” 1 Peter 3:1 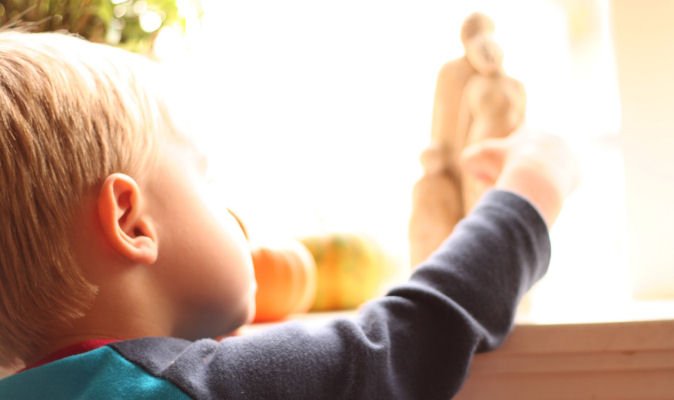 This post may contain affiliate links. You can read my disclosure policy here.For a long time I have wanted to make quiet activity bags for the children in our churches to use during the worship hour. I have been planning to make a stash of them that I can pass out to children as they… 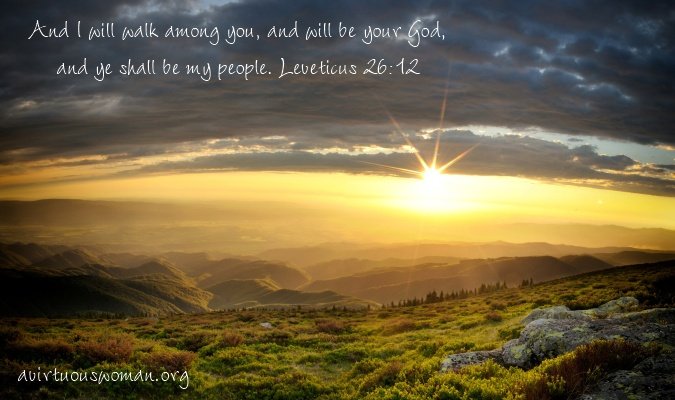