Lucy is just over a year old. When she was born she was sooo tiny. In fact, of the six puppies we had from that litter, she was about 4 times smaller than the rest of them. We believe that she was deprived of oxygen in the womb.

She is almost completely blind, partially deaf, and she is unable to bark. The sound she makes is more like a low rumble or growl. Kinda of like a “roo, roo” sound. And, her nose doesn’t work. She can’t really smell.

I don’t know if you can see her right eye (your left) has a splotch of white and blue on the lower half of her iris. There are lots of times that she will run into things that are unexpectedly in her path – especially if its dark or dimly lit.

I figured out she couldn’t smell when she was little and I would toss her a treat and it would fall to the ground and she couldn’t find it. The other dogs would grab her food. I learned to break up her treats into bite size pieces and put it directly into her mouth because if it was too big she would drop it and that would be that. She’s unable to catch food you toss to her like my other dogs.

She’s mentally challenged, too. We have not been able to train her to do anything except sit. She’s also afraid of pretty much everything. Literally.

Bless her heart. We love her. Isn’t she cute?

So, a few months ago, she started foaming at the mouth and throwing up. I mean, really foaming at the mouth. Lots and lots of foamy slobber. This was not normal for her. We had been waiting for the next rabies clinic to come so she could get her shots. And suddenly I was very worried that she had rabies. You see, a couple of weeks before she’d caught and killed a rat in the middle of the afternoon and the rat got her on the nose.

We had five dogs at the time, and our neighbor dog spends most of the day in my yard. No one else was showing symptoms, so I assumed the worst. Rabies.

Of course, if I were to take her into a vet, the only way they can determine if an animal has rabies is to look at the brain. So, I decided to lock her up and keep her away from the other animals and children.

Now, I never had an official diagnosis, but she was definitely sick. Here’s how I cured her:

Finally the foaming stopped. She stopped acting weird (for her). And she was back to her normal weird self. 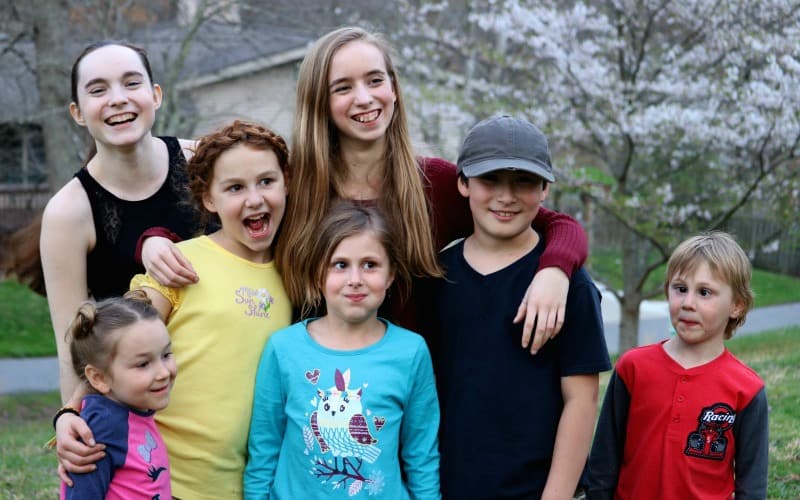 This post may contain affiliate links. You can read my disclosure policy here.We had a really nice Easter Sunday celebration at our house. Most of our family was here – although I was missing my three oldest kids! I can’t believe none of them were able to make for Easter this year! We had seven… 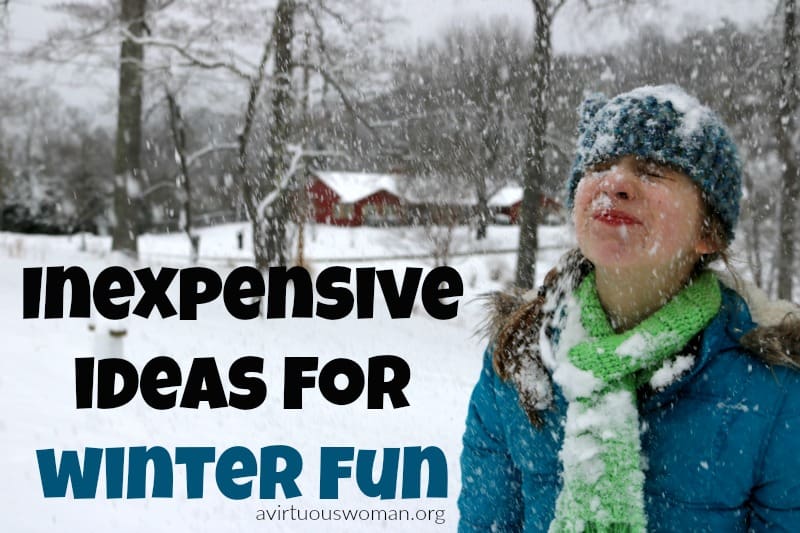 This post may contain affiliate links. You can read my disclosure policy here. Cheap or Free Winter Activities Winter is a difficult time for keeping not only kids, but the whole family, from going stir crazy. Of course there are great activities that can be done during the winter months but it can take a…

This post may contain affiliate links. You can read my disclosure policy here.Today was our 4-H Horse Club meeting. I was so sorry Sarah and Emily were gone and didn’t get to go! Hannah and Laura had a wonderful time! Here they are riding Train Wreck: Hannah (9 yr) Laura (6 yr) They even got…

This post may contain affiliate links. You can read my disclosure policy here.August was such a fun month! It started off with a few days at Indian Creek Camp for the yearly minister’s meeting there. The speakers were fantastic. It was wonderful to get to chat with friends I only see a few times a…

This post may contain affiliate links. You can read my disclosure policy here. Look at the variation in color! They are sooo pretty. We are getting over 120 eggs a month now from the hens I own. Not all of them are laying yet. I am still waiting to get those beautiful pink and green… 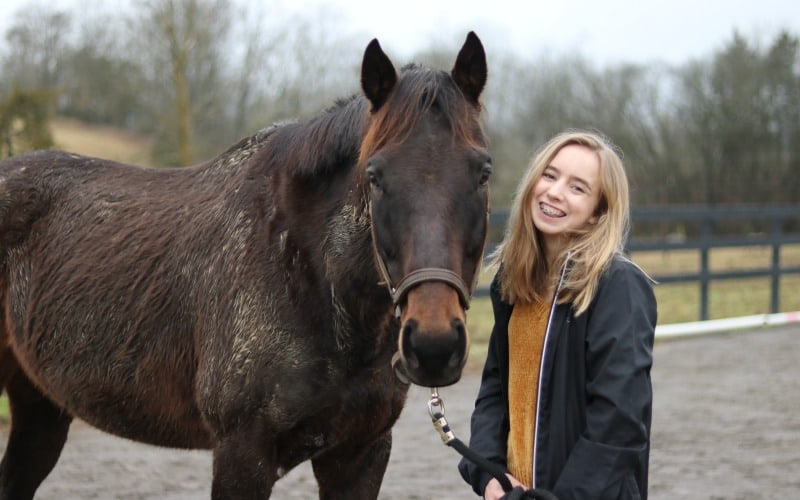 “But truly God has listened; he has attended to the voice of my prayer.” Psalm 66:19