Exodus: A Parallel for the End Times

When Moses was commissioned by God to go before the Pharaoh and plead for the release of the Israelites, “Pharaoh’s heart became hard” (Exodus 7:22) and he refused to let the Israelites go.

In 2 Thessalonians 2:10-12, the Bible says, ““They perish because they refused to love the truth and so be saved. For this reason God sends them a powerful delusion so that they will believe the lie and so that all will be condemned who have not believed the truth but have delighted in wickedness.”

Pharaoh refused to believe the truth that Moses was speaking and his heart was hardened. This is such an important reminder! When God shows us His truth we have a choice to believe or not believe. We have a choice to follow the truth or walk the other way. As the time of probation draws to a close, is there truth you have rejected? Are there things that God has shown you that you don’t want to accept? Is your heart slowly hardening so that you believe a lie?

Some of the ten plagues in Egypt are similar to the seven plagues found in the book of Revelation. Let’s take a look:

#1 The Plague of Blood

#2 The Plague of Frogs

#3 The Plague of Gnats

#4 The Plague of Flies

#5 The Plague on Livestock

#6 The Plague of Boils

#7 The Plague of Hail

#8 The Plague of Locusts

#9 The Plague of Darkness

#10 The Plague of the Firstborn

#3 Rivers and Springs Turn to Blood

The suffering for the Egyptians must have been exceedingly great. How Pharaoh could be so calloused – I just can’t even imagine. It seems like with the first plague would have scared anyone enough to make them believe in the true God of Heaven. Even the pots of water turned to blood!

On the other hand, Pharaoh’s magicians were able to perform some of the same “tricks!”

“But the Egyptian magicians did the same things by their secret arts, and Pharaoh’s heart became hard; he would not listen to Moses and Aaron, just as the LORD had said.” Exodus 7:22

The Bible tells us that in the last days that Satan will perform all kinds of signs and wonders making it difficult for those who do not have a sound knowledge of the Word to decipher the lies from the truth.

“They are spirits of demons performing miraculous signs, and they go out to the kings of the whole world, to gather them for the battle on the great day of God Almighty.” Revelation 16:14

“For false messiahs and false prophets will appear and perform great signs and wonders to deceive, if possible, even the elect.” Matthew 24:24

You see, we will have to know the difference. We won’t be able to trust our eyes! The Beast in Revelation will shock our senses. The whole world will wonder after the Beast.

“… and all the world wondered after the beast.” Revelation13:3

“And he performed great and miraculous signs, even causing fire to come down from heaven to earth in full view of men.” Revelation 13:13

Except for the remnant who remain faithful to God’s Word. Those who have studied and know what is coming, who know what to trust and what to reject. We won’t be able to trust our eyes, our emotions, our five senses. In the last days we will only have God’s Word to depend upon completely.

“A third angel followed them and said in a loud voice: ‘If anyone worships the beast and its image and receives its mark on their forehead or on their hand, they, too, will drink the wine of God’s fury, which has been poured full strength into the cup of his wrath. They will be tormented with burning sulfur in the presence of the holy angels and of the Lamb. And the smoke of their torment will rise forever and ever. There will be no rest day or night for those who worship the beast and its image, or for anyone who receives the mark of its name.’ This calls for patient endurance on the part of the people of God who keep his commands and remain faithful to Jesus.” Revelation 14:9-12

Although they were persecuted by Pharaoh, God’s people in Egypt, in the land of Goshen, were protected from all the sorrow and suffering that struck the Egyptian people during the plagues.

I have given this serious thought over the years. I have prayed about it many times. I think about my children. I don’t want them to suffer. But I do want them to trust their Father in Heaven even in the face of death.

If faced with a horrible choice – choose Jesus. Even if it means losing this life. Because as Jesus said, “…he that loseth his life for my sake shall find it.”

So many Christians believe that we won’t be here for the time of trouble, but nowhere in Scripture is this belief found! Just as the Israelites lived through the plagues and but were protected from them, so will those Christians who are alive when the plagues of Revelation take place. Just as God delivered the His people out of Egypt, so will He deliver His people from this world.

Next time we’ll be talking about the Death of the Firstborn.

What about this story grabs you? 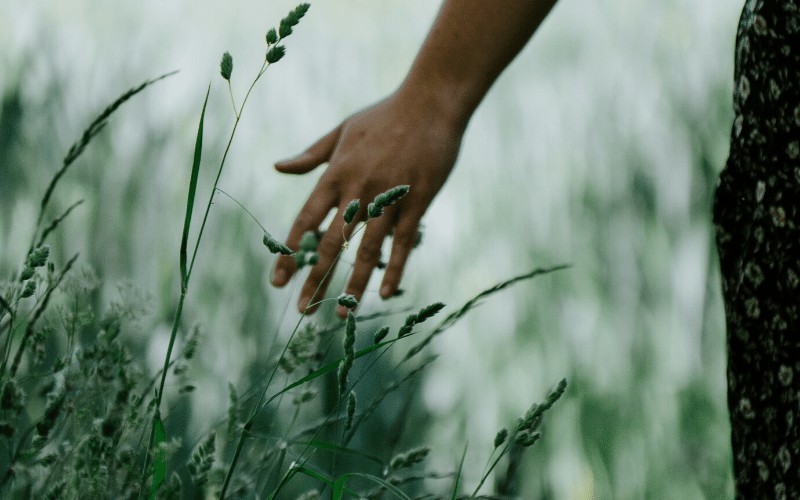 And now, my daughter, do not fear. I will do for you all that you request, for all the people of my town know that you are a virtuous woman. Ruth 3:11 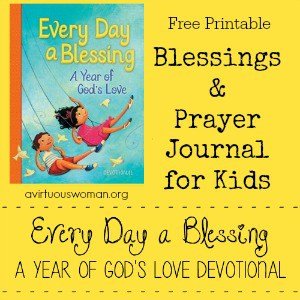 This post may contain affiliate links. You can read my disclosure policy here. Every Day a Blessing: A Year of God’s Love by Jean Fischer Everyday is a Blessing You can read my follow up to this post here. I received this delightfully illustrated devotional from Thomas Nelson to review and I fell in love…

This post may contain affiliate links. You can read my disclosure policy here. A Time to Clean: Day 3 So, how are things going? Are you feeling God’s presence in your home and heart as you work to clear the clutter? I can hardly wait to get started today! Don’t forget – on Friday we’ll… 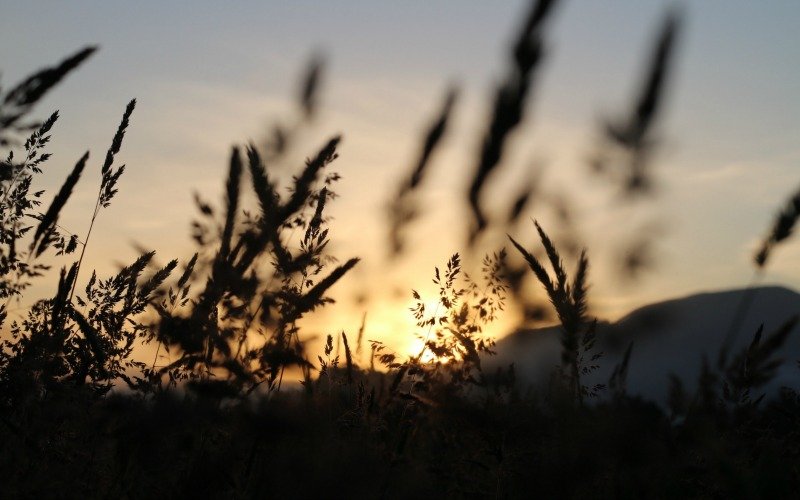 “Thou art worthy, O Lord, to receive glory and honour and power: for thou hast created all things, and for thy pleasure they are and were created.” Revelation 4:11 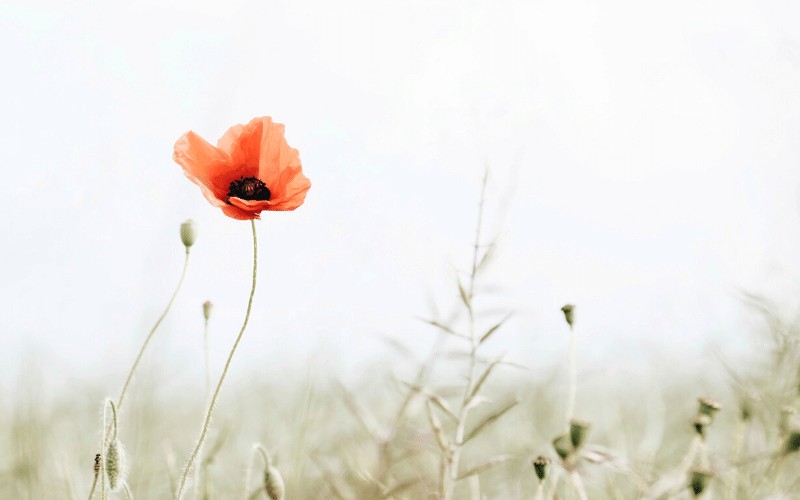 “Thou wilt keep him in perfect peace, whose mind is stayed on thee.” Isaiah 26:3

This post may contain affiliate links. You can read my disclosure policy here. Have you ever dreamed of heaven? I love to talk about what heaven might be like. Especially with my children. We imagine what kinds of things we’ll get to do in heaven, pets we want to have, etc. I mean, have you…