Studying God’s Word is a surefire way to have a revival in your heart. I believe that Jesus is coming again very, very soon. Studying prophecy is one way we can be sure our hearts are ready when He does return.

The Book of Revelation

Let’s look at the first verse in Revelation: “The Revelation of Jesus Christ, which God gave unto him, to shew unto his servants things which must shortly come to pass…”

God wants us to know those things that will soon take place. He wants us to be ready to meet Jesus in the air! So how did the message of Revelation come to you and I? Well, first God gave it to Jesus who in turn told his angel who then presented the message to John. John wrote the message down for the church (us). (Revelation 1:1,2).

[Tweet “God wants us to know those things that will soon take place.”]

John was in prison on the island of Patmos in the Aegean Sea when he wrote the book of Revelation. He had been sent there by the Emperor Domitian because of his faith and was forced to work in the mines as punishment.

As an interesting side note, John was sent to the island of Patmos – a small rocky island, the “Alcatraz” of its day – after being plunged in boiling oil and suffering no ill effects at the Colosseum. These were the circumstances under which he wrote the book of Revelation. Can you imagine? The faith of John was amazing!

Revelation is not a “closed book” as many would have you believe. Revelation 22:10 tells us, “And he saith unto me, Seal not the sayings of the prophecy of this book: for the time is at hand.”

[Tweet “Revelation is not a “closed book” as many would have you believe.”]

God promises a special blessing to those who read it!

Revelation 1:3 says, “Blessed is he that readeth, and they that hear the words of this prophecy, and keep those things which are written therein: for the time is at hand.”

God says that if we read the book; hear the words; and keep those things which we learn that we will be blessed! It isn’t enough to just know what God’s word says, we have to follow God’s Word as well! But in doing so, God has something very special planned for each of us.

When we read the Scriptures we learn about Jesus and His will for our lives. Jesus said, “You studythe Scriptures diligently because you think that in them you have eternal life. These are the very Scriptures that testify about me.” John 5:39 NIV.

We can find the answer to our questions about Revelation in the other books of the Bible. The Bible always explains itself! There is no need to guess, wonder, or speculate. God has provided the answer to our every question. Twenty-six of the thirty-nine Old Testament books are quoted from in Revelation. Not only that, but out of the 404 verses in the book of Revelation, 276 verses are direct quotes – either borrowed or copied from other Bible authors.

[Tweet “God wants us to read and understand the prophecies of Revelation.”]

We can be certain that God wants us to read and understand the prophecies of Revelation. He wrote the book for us.

What questions do you have about the book of Revelation? 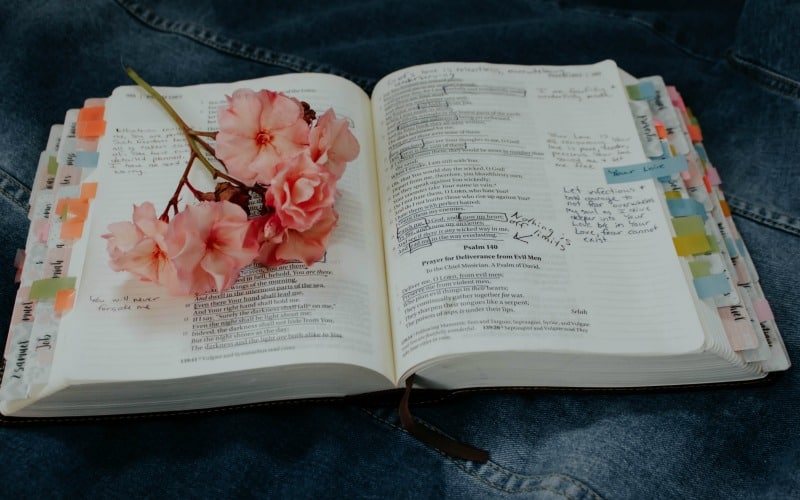 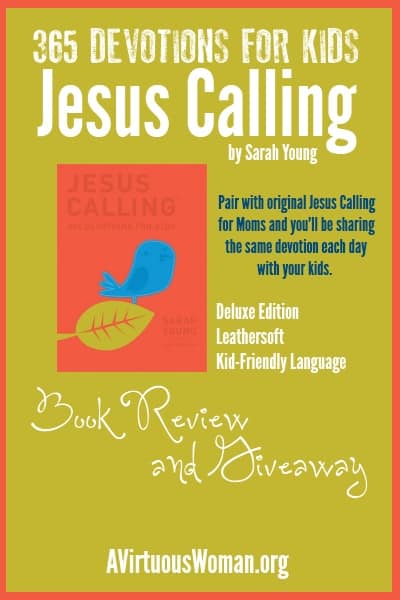 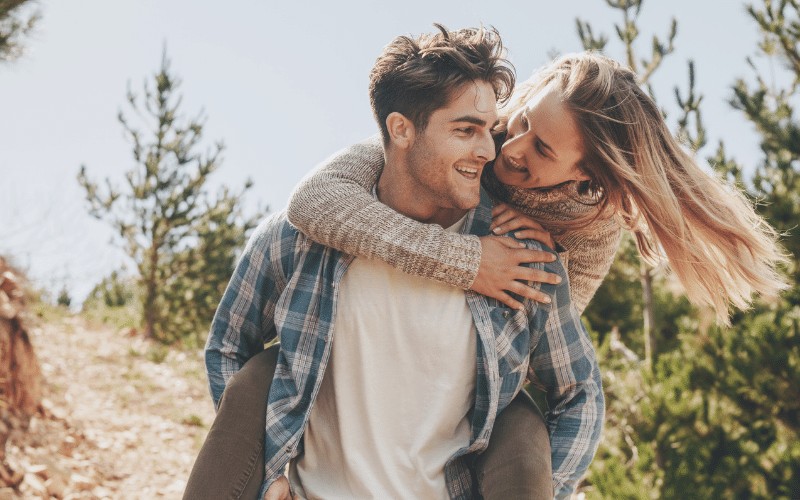 Therefore encourage one another and build one another up, just as you are doing. 1 Thessalonians 5:11 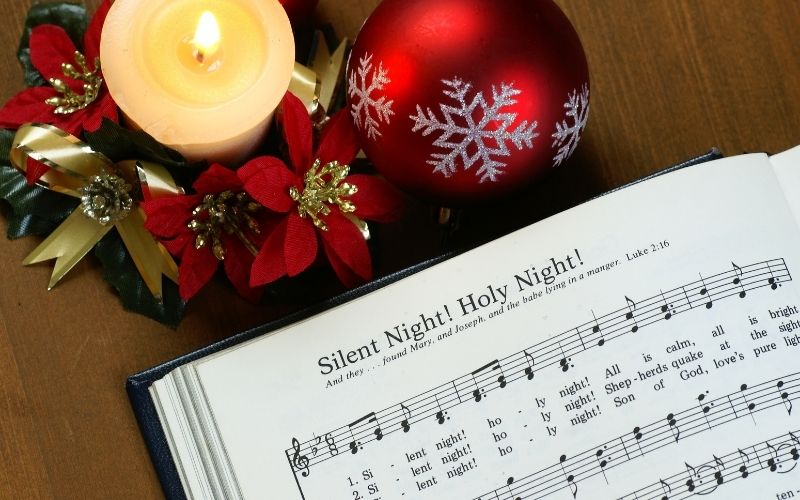 This post may contain affiliate links. You can read my disclosure policy here.As we approach Christmas, many people are looking for activities to do with their families. If you want a more Christ-centered celebration this year, you’re in the right place. Today I’m sharing 24 christ-centered Christmas activities that you can do during the holiday…

This post may contain affiliate links. You can read my disclosure policy here. A Time to Clean: Day 11 You can read the rest of the posts in this series here. Some days are just hard.  Like that statement came as a surprise! It’s true. Life can be overwhelmingly hard sometimes. You have those days… 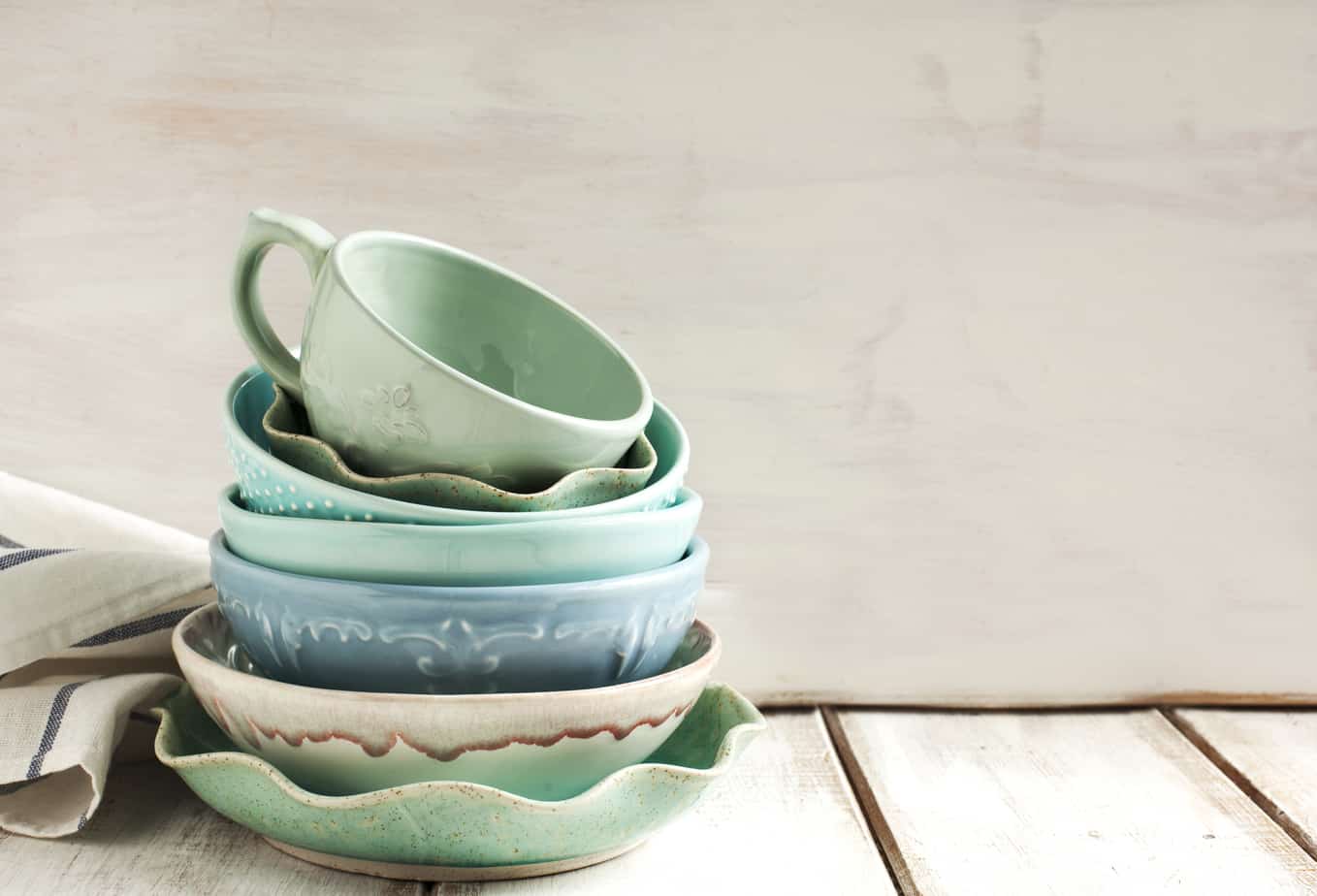 This post may contain affiliate links. You can read my disclosure policy here. In this day and age, I think most of us struggle with staying organized and free of clutter. I know it seems like a never ending battle at my house! I can have the house clean and company ready and two days…