If It Were Not So: A Forgotten Promise – Part Six

“For this is the covenant that I will make with the house of Israel after those days, saith the Lord; I will put my laws into their mind, and write them in their hearts: and I will be to them a God, and they shall be to me a people.” The Bible tells us that the earth groaneth in the latter days. (Romans 8:22) Things are bound to get worse. We are nation in war against terrorism and countries that do not value human life. There is likely to be more and more war in the Middle East in the very near future. Iran and Israel are on the verge of war. These days are scary for most people. They wonder what the future holds. I can see it happening more quickly than ever. And there is no time to waste. Jesus will be here soon and we need to be ready. I feel a sense of urgency that we need to be preparing now, more than ever before, for the second coming of Jesus.

“Behold I am coming as a thief. Blessed is he who watches, and keeps his garments, lest he walk naked and they see his shame.” Revelation 16:15

By changing the day of worship, Satan has succeeded in taking away worship from God. He is thrilled that his plan has worked so well. But there will come a time – very soon – when Satan’s plans will come to an end and He will be cast into the bottomless pit to think over what he has done.

“Then I saw an angel coming down from heaven, having the key to the bottomless pit and a great chain in his hand. He laid hold of the dragon, that serpent of old, who is the Devil and Satan, and bound him for a thousand years; and he cast him into the bottomless pit, and shut him up, and set a seal on him, so that he should deceive the nations no more till the thousand years were finished.” Revelation 20:1- 3

The deception is great. You see, Satan masks his evil plan with a veil of Christianity. If he were to come right out and show himself as some sort of wretched monster, everyone would run in the other direction. So, being smart, Satan has used false worship with a Christian look alike to deceive the very elect.

Think about it. It is not the unbelievers who need to be deceived. Unless they have a life changing conversion, Satan already has them where he wants them. They have already been deceived. It is those people who believe in God that Satan wants to deceive. He wants them for his own. The Bible says:

“For there shall arise false christs, and false prophets, and shall show great signs and wonders; insomuch that, if it were possible, they shall deceive the very elect.”

Jesus requires us to obey Him. No one who is sincere will be lost. A man who is dying and realizes he has sinned against God and has a repentant heart will be in heaven. Jesus told the thief on the cross:

However, as we have seen, those who are converted, those who proclaim to love Jesus are to keep His commandments. Unfortunately, not everyone who claims to love God will be in His kingdom. We are told:

“Not everyone that saith unto me, ‘Lord, Lord,’ shall enter into the kingdom of Heaven; but he that doeth the will of my Father which is in heaven. Many will say to me in that day, ‘Lord, Lord, have we not prophesied in thy name? and thy name have cast out devils? And in thy name done many wonderful works? And then will I profess unto them, I never knew you: depart from me, ye that work iniquity.” Matthew 7:21- 23

What is iniquity? In the New Testament “iniquity” means “the condition of one without law,” “lawlessness” (so translated in 1 John 3:4, elsewhere “iniquity,” e.g. Mt 7:23). (Source: bible-history.com)

There will be many who say they are Christians who have never taken the time to seek out God’s will for their life. In the last days there will be a “falling away.”

“Let no man deceive you by any means: for that day shall not come, except there come a falling away first.”

Jesus told us the following parable:

“The Kingdom of Heaven is like a farmer who planted good seed in his field. But that night as everyone slept, his enemy came and planted weeds among the wheat. When the crop began to grow and produce grain, the weeds also grew.

The farmer’s servants came and told him, ‘Sir, the field where you planted that good seed is full of weeds!’ ‘An enemy has done it!’ the farmer exclaimed. ‘Shall we pull out the weeds?’ they asked.

He replied, ‘No, you’ll hurt the wheat if you do. Let both grow together until the harvest. Then I will tell the harvesters to sort out the weeds and burn them and to put the wheat in the barn.’” Matthew 13:24 – 30 (NLT)

In the parable above, the wheat, of course, represents God’s true believers. However, they are many “tares” growing along side the wheat! The wheat represents those who are the “remnant” left at the end when Jesus returns to take His people home.

“And the dragon was wroth with the woman, and went to make war with the remnant of her seed, which keep the commandments of God.” Revelation 12:17 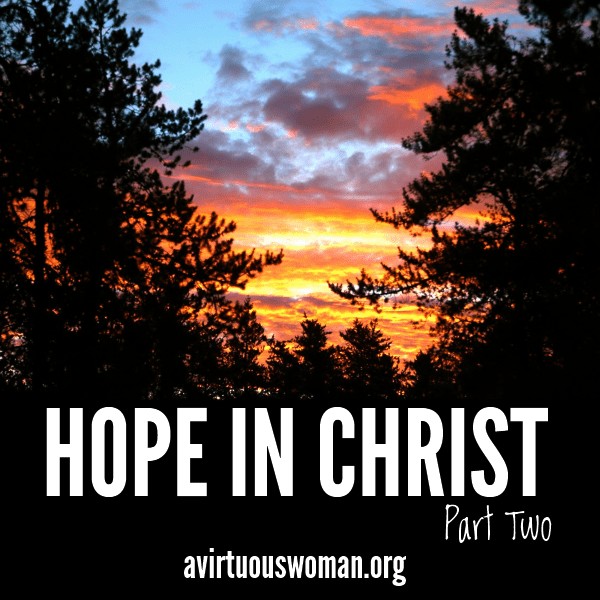 This post may contain affiliate links. You can read my disclosure policy here. If It Were Not So: Hope in Christ – Part Two Psalm 62:5 “Find rest, O my soul, in God alone; my hope comes from him.” This article is Continued from Hope in Christ: Part One and is part of the If… 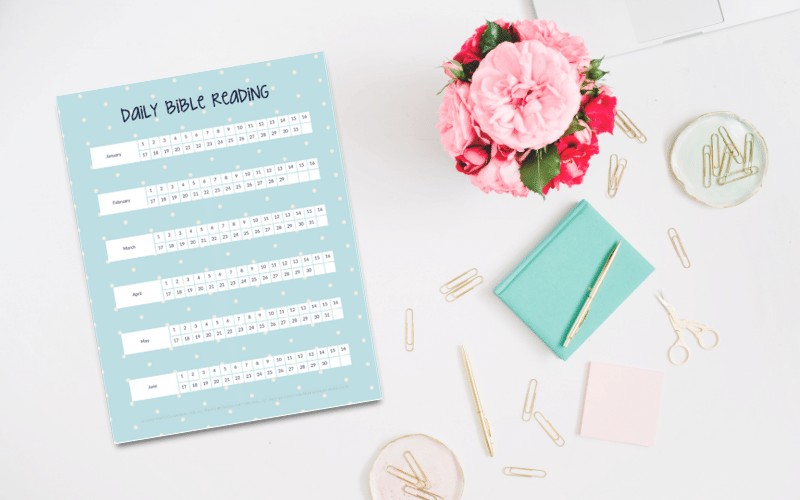 This Book of the Law shall not depart from your mouth, but you shall meditate on it day and night, so that you may be careful to do according to all that is written in it. For then you will make your way prosperous, and then you will have good success. Joshua 1:8 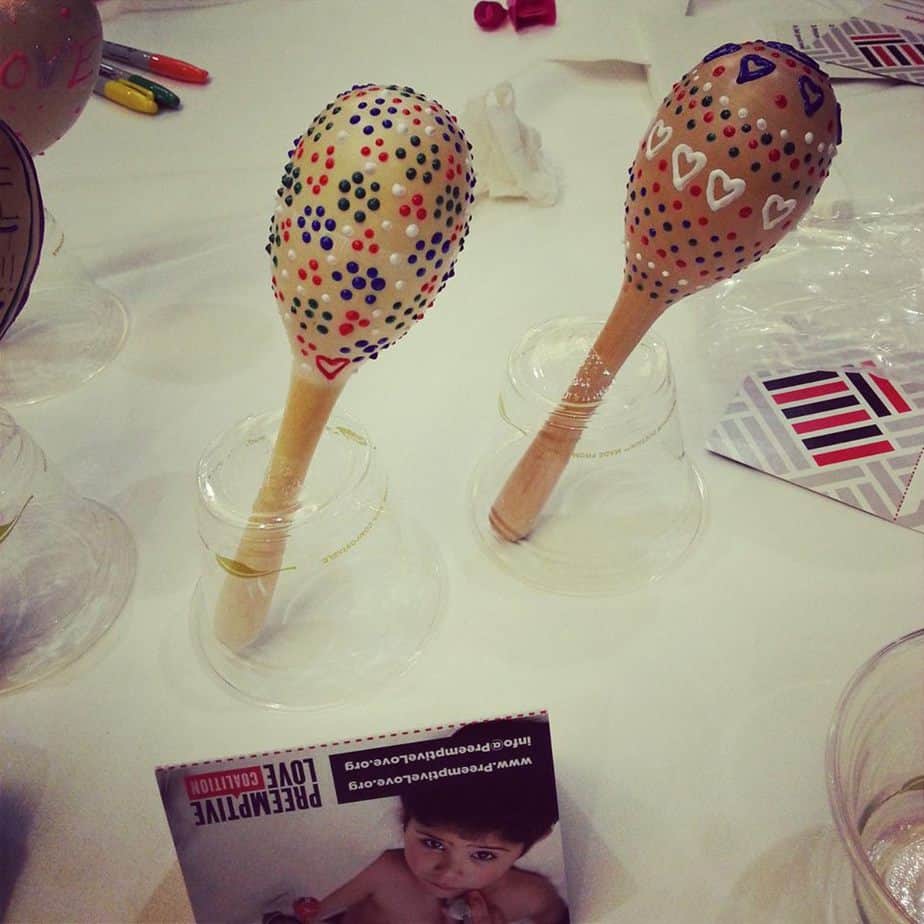 This post may contain affiliate links. You can read my disclosure policy here.  I’ve been running A Virtuous Woman for over 13 years now and I’ve never attended any blog related conference, so Allume 2014 was my first experience. Remember how I mentioned that I’m a true introvert? I went to Allume along with some… 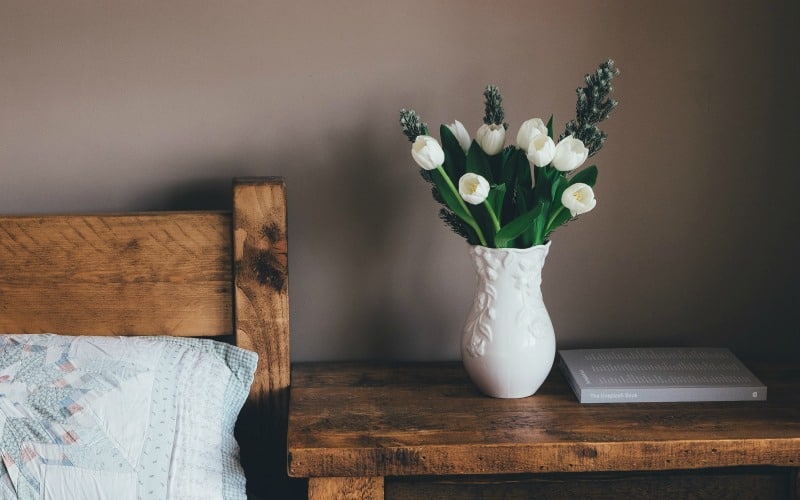 This post may contain affiliate links. You can read my disclosure policy here.Continuing our 14 day series, The Heart of Her Husband, today we’re looking at how the wife builds her home. I’m asking the question, are you a homemaker? Most husbands appreciate a warm and welcoming home. And while the job of creating a… 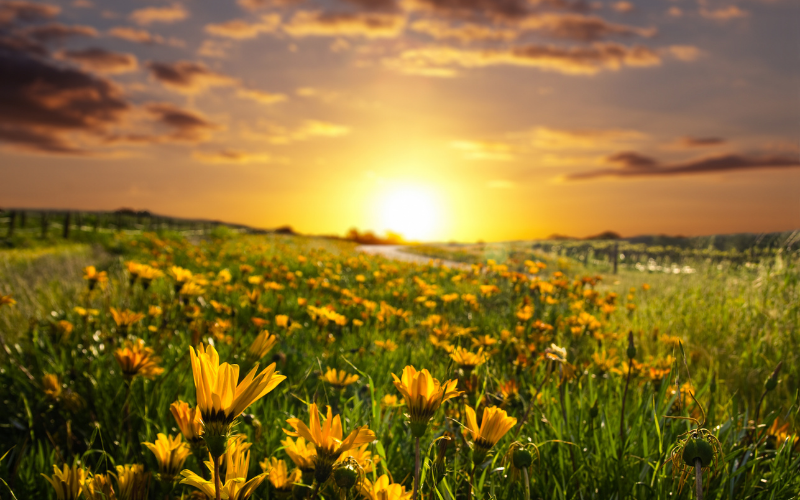 Create in me a pure heart, O God, and renew a steadfast spirit within me. Psalm 52:10 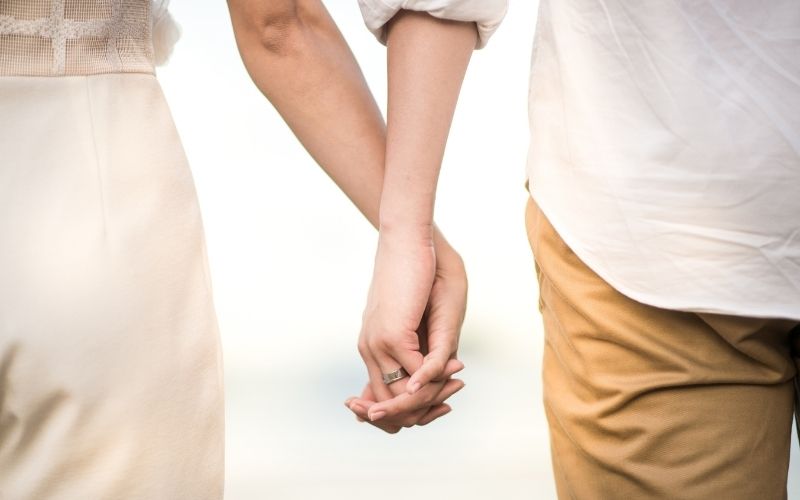