If It Were Not So: A Forgotten Promise – Part Three

“For this is the covenant that I will make with the house of Israel after those days, saith the Lord; I will put my laws into their mind, and write them in their hearts: and I will be to them a God, and they shall be to me a people.” The fifth argument that people will use to justify Sunday-keeping instead of Sabbath keeping is that Jesus was raised from the dead on Sunday and this is why Sunday is now called “The Lord’s Day.” This argument is meant to suggest that by going to church on Sunday, Christians are remembering the resurrection.

This sounds nice on the surface. After all, what Jesus did on the cross that day was the single most important event in history. Yet, NO WHERE in the Bible did Jesus ever even hint that after his death and resurrection that we as Christians were to change the day of worship to Sunday in memory of his resurrection. You cannot find a single instance that Jesus ever went to church on a Sunday.

As Christians, we are not called to “keep a day” as a symbol of His death and resurrection. Rather, we are called to be baptized.

“Buried with him in baptism, wherein also ye are risen with him through the faith of the operation of God, who hath raised him from the dead.” Colossians 2:12

So, you say, “Jesus was Jewish.” And I ask, “Does that really matter?” Jesus kept the Sabbath each week of his entire life here on earth. The Sabbath was not given to the Jewish people alone. It was made for all mankind. The Sabbath day was sanctified on the seventh day of Creation.

“And he said unto them, The Sabbath was made for man, and not man for the Sabbath.” Mark 2:27

“And God blessed the seventh day, and sanctified it: because that in it he had rested from all his work which God created and made.” Genesis 2:3

“And he said unto them, This is that which the LORD hath said, To morrow is the rest of the holy Sabbath unto the LORD: bake that which ye will bake to day, and seethe that ye will seethe; and that which remaineth over lay up for you to be kept until the morning.” Exodus 16:23

Jesus showed people what it really meant to keep the Sabbath. He showed us that keeping the Sabbath was not about keeping the letter of the law (as in do not spit on the Sabbath because you will be watering the plants), but that it was about worshiping God and doing good.

“For it is lawfull to do good on the Sabbath.”

He went out of his way to heal on the Sabbath. The rulers had made the Sabbath such a burden that no one was able to “call the Sabbath a delight.” Jesus showed us that we should delight in His holy day.

The Bible tells us that the Lord’s day is in fact, the Sabbath or the seventh day:

The Sabbath was given to us as a sign that God is our Creator. It is a reminder of the Creation and our Redeemer. The weekly cycle is the only part of our calendar that is not ruled by the seasons or by the lunar phases. This is because the weekly cycle was created by God.

“Moreover, I gave them my Sabbaths, to be a sign between me and them, that they might know that I am the Lord that sanctify them.” Ezekiel 20:12

Early believers, including the Gentiles, continued to worship on the Sabbath. In fact, Matthew 24 is a dual prophecy where Jesus spoke of the fall of Jerusalem 40 years later and of the end of days saying:

“And this gospel of the kingdom will be preached in all the world as a witness to all the nations, and then the end will come… And pray that your flight may not be in winter or on the Sabbath.” Matthew 24: 20

He expected His followers to be keeping the Sabbath 40 years after His resurrection!

He expected Believers to be keeping His holy Sabbath during the last days of tribulation. He knew how hard it can be to keep the Sabbath holy if you are on the run. But God’s people will be keeping the Sabbath and all of God’s commandments in the last days.  In fact, Revelation tells us:

“Here is the patience of the saints; here are those who keep the commandments of God and the faith of Jesus.” Revelation 14:12

“And the dragon (the devil) was wroth with the woman (the true church) and went to make war with the remnant  of her seed, which keep the commandments of God.” Revelation 12:17

“Blessed are they that do His commandments, that they may have right to the tree of life, and may enter in through the gates into the city.” Revelation 22:14

Come back tomorrow for Part Four of A Forgotten Promise, part of the If It Were Not So… Series. 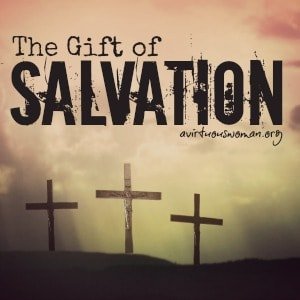 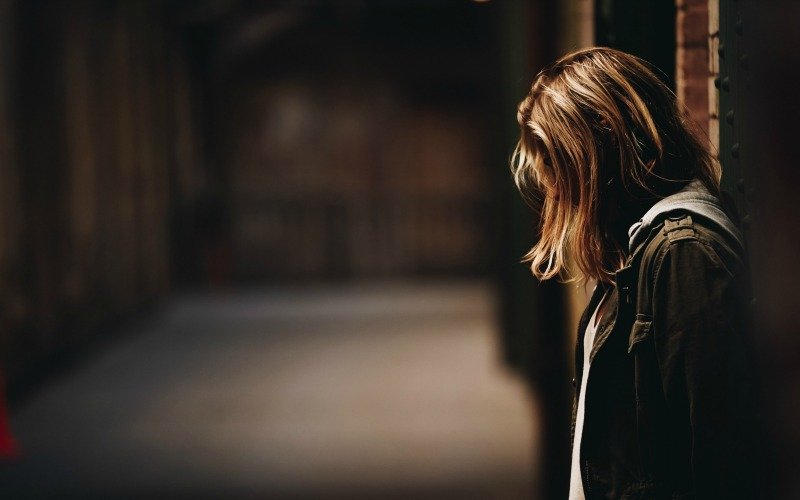 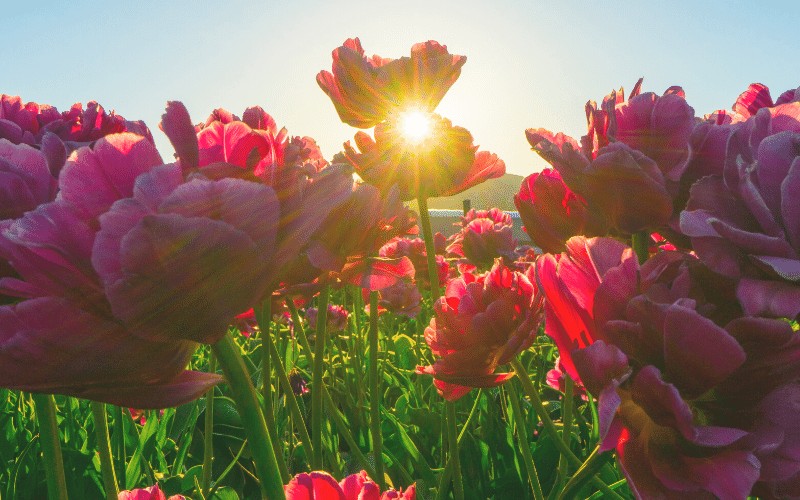 Who can find a virtuous woman? for her price is far above rubies. Proverbs 31:10 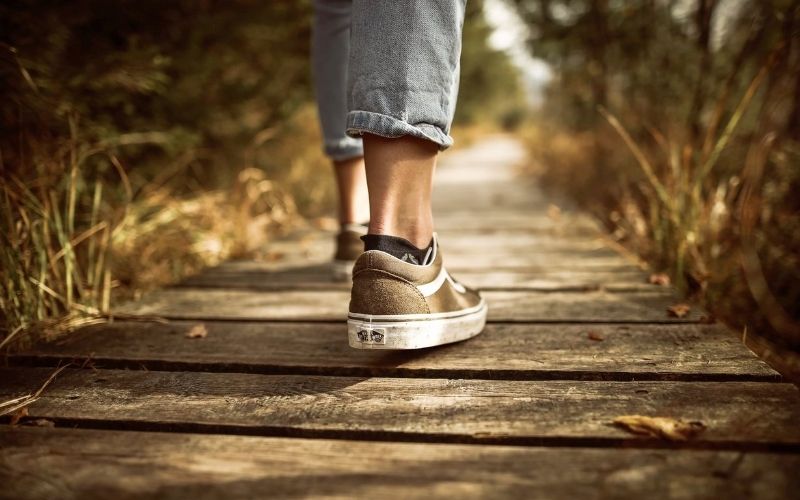 This post may contain affiliate links. You can read my disclosure policy here.Welcome to Day 16 of our series, From Chaos to Calm: 15 Weeks to a Happy Home. Today we’re talking about making your health a priority. From Chaos to Calm: Day Sixteen Walking with God Scripture Memory: “That ye would walk worthy of God,…

This post may contain affiliate links. You can read my disclosure policy here.Preserving a Legacy of Family, Faith, and Food – November 1 – December 31 Written by Phyllis Sather Did you all have your picture perfect holiday celebrations last year? Your decorating challenged every picture perfect plan in all the magazines, every bit of… 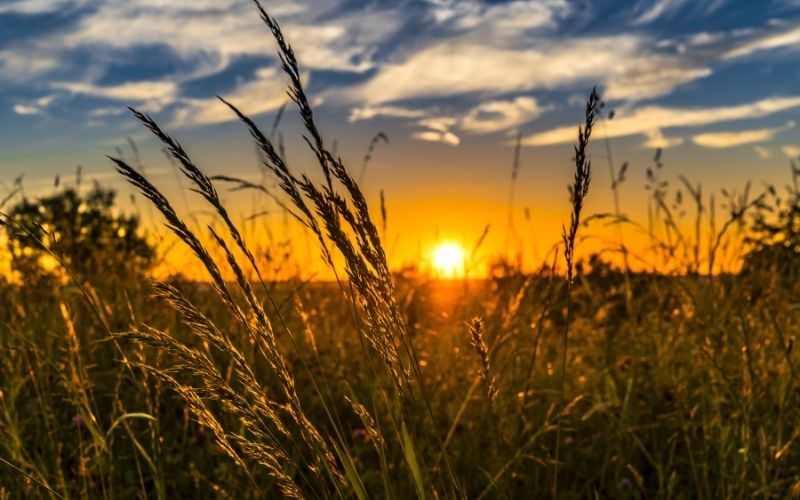 This post may contain affiliate links. You can read my disclosure policy here.One of the Ten Commandments given to Moses by God is “Remember the Sabbath day, to keep it holy.” Exodus 20:8. As Christian women, It’s important to understand what the Bible has to say about the Sabbath day and how we can honor…