I woke up this morning to sunshine… something that’s been severely lacking in my neck of the woods… all winter long. And the weather. Oh, it feels like spring! I love spring time. My yard fills with blooms, we like to do school outside on blankets, we can enjoy riding the horses again.

As Easter or (as I prefer to call it) Resurrection Day approaches, I thought it would be fun to share some great resources with you that you can use this Spring to celebrate all that He has done for us. In the end of the sabbath, as it began to dawn toward the first day of the week, came Mary Magdalene and the other Mary to see the sepulchre.

And, behold, there was a great earthquake: for the angel of the Lord descended from heaven, and came and rolled back the stone from the door, and sat upon it.

His countenance was like lightning, and his raiment white as snow:

And for fear of him the keepers did shake, and became as dead men.

And the angel answered and said unto the women, Fear not ye: for I know that ye seek Jesus, which was crucified.

He is not here: for he is risen, as he said. Come, see the place where the Lord lay.

And go quickly, and tell his disciples that he is risen from the dead; and, behold, he goeth before you into Galilee; there shall ye see him: lo, I have told you.

And they departed quickly from the sepulchre with fear and great joy; and did run to bring his disciples word.

And as they went to tell his disciples, behold, Jesus met them, saying, All hail. And they came and held him by the feet, and worshipped him.

Then said Jesus unto them, Be not afraid: go tell my brethren that they go into Galilee, and there shall they see me.

Now when they were going, behold, some of the watch came into the city, and shewed unto the chief priests all the things that were done.

And when they were assembled with the elders, and had taken counsel, they gave large money unto the soldiers,

Saying, Say ye, His disciples came by night, and stole him away while we slept.

And if this come to the governor’s ears, we will persuade him, and secure you.

So they took the money, and did as they were taught: and this saying is commonly reported among the Jews until this day.

Then the eleven disciples went away into Galilee, into a mountain where Jesus had appointed them.

And when they saw him, they worshipped him: but some doubted.

And Jesus came and spake unto them, saying, All power is given unto me in heaven and in earth.

Go ye therefore, and teach all nations, baptizing them in the name of the Father, and of the Son, and of the Holy Ghost:

Teaching them to observe all things whatsoever I have commanded you: and, lo, I am with you always, even unto the end of the world. Amen.

Here’s another image you can pin to Pinterest or use on your own blog: {Feel free to use the ones above, too!} 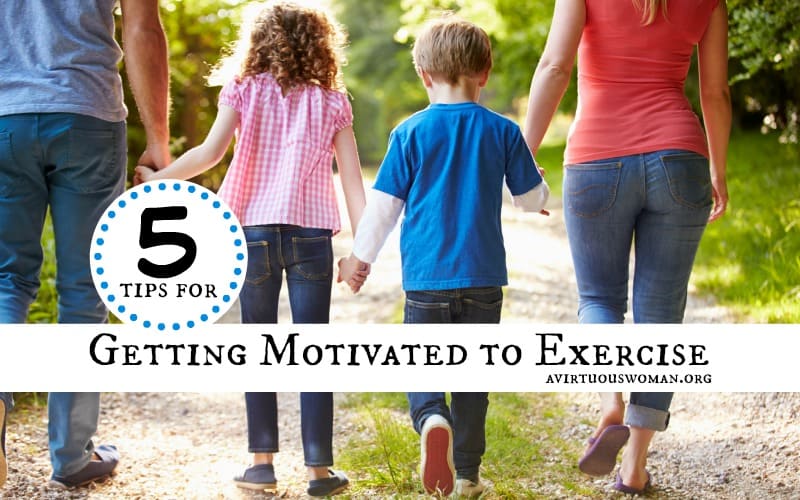 This post may contain affiliate links. You can read my disclosure policy here. From Chaos to Calm: Day Forty-Three Exercise Scripture Memory: “She girdeth her loins with strength, and strengtheneth her arms.” Proverbs 31:17 Download the .pdf version of this article.   Yesterday, we talked about water and how essential it is to our health….

I will give thanks to the LORD with my whole heart; I will recount all of your wonderful deeds. Psalm 9:1

This post may contain affiliate links. You can read my disclosure policy here. A Time to Clean: Day 19 You can read the rest of the posts in this series here. I didn’t grow up in a very regimented environment. Other than going to school or church… I pretty much did what I wanted when… 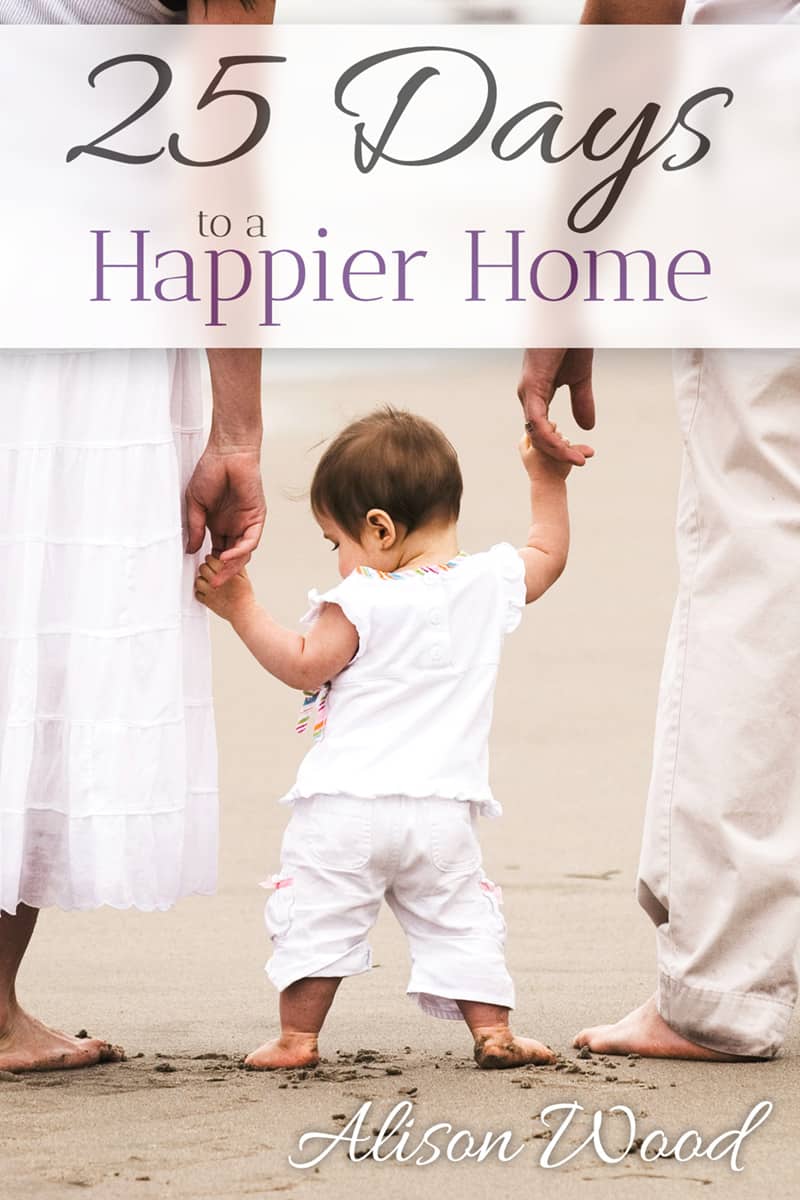 This post may contain affiliate links. You can read my disclosure policy here. Last week the girls and I went shopping for our Operation Christmas Child Shoeboxes. It’s so much fun to think about ways to bless a less fortunate child in another country and the girls really enjoy shopping and packing the boxes! Operation…

This post may contain affiliate links. You can read my disclosure policy here. Today I’m posting over at FruitfulFamilies.com. I’m on a mission to change how we eat. I’ve been concerned with what my family eats for a lot of years now. Eating healthy {and then eating even healthier} is a process. Yes, you can…