Ephesus: The Era of the Apostles

The Church of Ephesus correlates to the early Christian church spanning the years 31 A.D to approximately 100 A.D. The church grew with incredible speed during this time. Historian Gibbon said that there were up to six million Christians by the end of the first century.

In Colossians 1:5,6 Paul states that they had taken the gospel to the entire world:

“In the same way, the gospel is bearing fruit and growing throughout the whole world—just as it has been doing among you since the day you heard it and truly understood God’s grace.”

They were on fire for Jesus! Can you imagine, the first apostles, going out and spreading the Good News and it caught like a wild fire. If they could do that… what can we do?

Anyway, back to Ephesus. This church had zeal, they had passion, they persevered. They didn’t tolerate wickedness.

“I know your deeds, your hard work and your perseverance. I know that you cannot tolerate wicked people, that you have tested those who claim to be apostles but are not, and have found them false. You have persevered and have endured hardships for my name, and have not grown weary.” Revelation 2:2,3

Jesus also commended the church of Ephesus for hating the Nicolaitans, which Christ said he also hated.  {Revelation 2:6} The Nicolaitans were heretics who believed they could partake in sin because the law had be done away with.

Today, the doctrine is now largely taught that the gospel of Christ has made God’s law of no effect: that by “believing” we are released from the necessity of being doers of the Word. But this is the doctrine of the Nicolaitans, which Christ so unsparingly condemned in the book of Revelation. – Theopedia.com

Like the church of Ephesus, we need to stand up against the wide held belief by many Christians that God’s moral law, the Ten Commandments has been done away with and that we do not have to keep His commandments.

In this post modern day, it is more important than ever that we stand up for truth.

Unfortunately, despite their zeal for spreading the Good News, they forgot their first love.

“Yet I hold this against you: You have forsaken the love you had at first.” Revelation 2:4

Jesus called the church at Ephesus to repent of their fallen ways. Usually, when a person commits to Christ, they are so excited. They’re on fire! They want to share the Good News – what God has done in their life – with everyone they meet. But then as time goes on, maybe weeks, months, or years later, they forget “their first love” and grow complacent. We don’t want to be like that!

“Consider how far you have fallen! Repent and do the things you did at first. If you do not repent, I will come to you and remove your lampstand from its place.” Revelation 2:5

Have you forgotten your first love? Are you taking a stand against immorality? Are you living the gospel?

Tomorrow we will look at the second church: The Church of Smyrna.

This post may contain affiliate links. You can read my disclosure policy here. My husband and I moved to eastern Kentucky, in the heart of Appalachia {pronounced like apple-atcha} way back in 2001 to work in the community and serve the people here. Eastern Kentucky claims some of the poorest counties in the United States…. 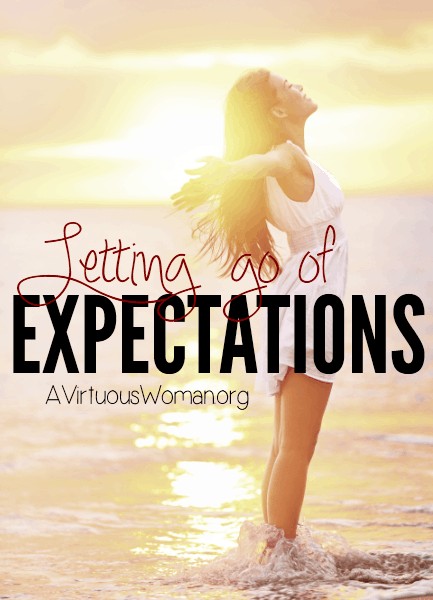 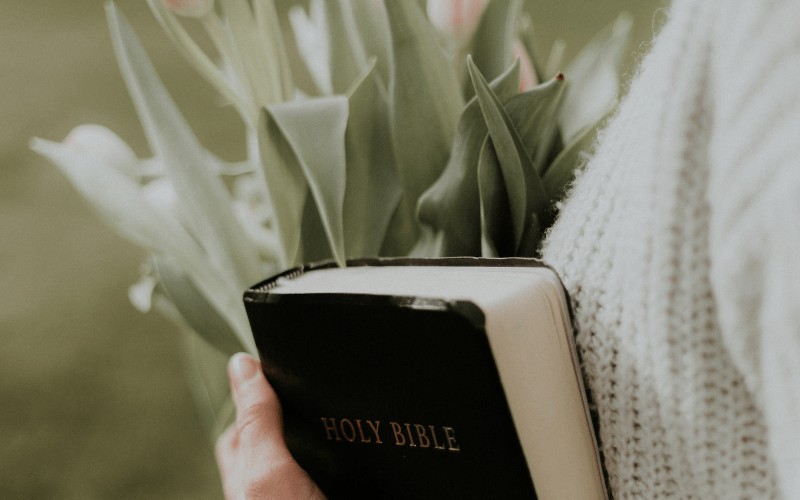 “But he answered, “It is written, “‘Man shall not live by bread alone, but by every word that comes from the mouth of God.’”
Matthew 4:4 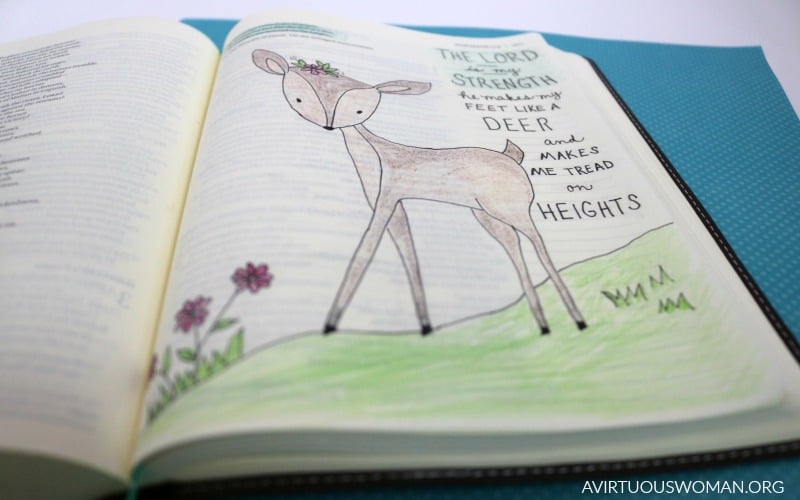 This post may contain affiliate links. You can read my disclosure policy here.Today, I’m sharing my Bible Journaling Habakkuk with you. S0, yesterday I asked the girls which book of the Bible they’d like to read through together and Laura said she’d been wanting to read Habakkuk so that’s what we did. After reading the…

This post may contain affiliate links. You can read my disclosure policy here.“The heart of her husband doth safely trust in her.” Proverbs 31:11 With Valentine’s Day approaching in just a few days… I thought it would be fun to focus on different aspects of the marriage relationship or rather, how you and I can…