“When ye therefore shall see the abomination of desolation, spoken of by Daniel the prophet, stand in the holy place, (whoso readeth, let him understand:)Then let them which be in Judaea flee into the mountains…”

I’ve been giving the verse above quite a bit of thought as of late. Matthew 24 is a chapter filled with prophecies for the last days. Jesus was sitting on the Mount of Olives when his disciples came to him and asked, “Tell us, when will this happen and what will be the sign of your coming and the end of the age?”

Matthew 24 is actually a dual prophecy – one for then, and one for the end of time. Jesus described the destruction of the temple of Jerusalem and the desolation that would come upon the people there, but even more than that, his words spoke of the things that would take place just before his return.

Daniel 12:1 says, “And at that time shall Michael stand up, the great prince which standeth for the children of thy people: and there shall be a time of trouble, such as never was since there was a nation even to that same time: and at that time thy people shall be delivered, every one that shall be found written in the book.” NIV.

Over the last two year or so, I have felt an increasing sense that we are growing ever so close to the time of trouble and the return of our Lord and Savior. In the last few months, though, I have felt a sense of urgency that has never been there before. I feel a tremendous urgency that I need to be doing everything I can to prepare my family and those around me so that we are ready for those things which are coming.

Matthew 24:32 say, “Now learn this lesson from the fig tree: As soon as it twigs get tender and its leaves come out, you know that summer is near. Even so, when you see all these things, you know that it is near, right at the door!” NIV.

Do you see the things that are taking place around us? Do you see the coming crisis? Jesus said, that when we see the signs, we will know that it is near. Are you prepared? Are you ready? Or will you be caught unaware as in the days of Noah?

“As it was in the days of Noah, so it will be at the coming of the Son of Man. For in the days before the flood, people were eating and drinking, marrying and giving in marriage, up to the day Noah entered the ark; and they knew nothing about what would happen until the flood came and took them all away.” Matthew 24: 37-39 NIV.

If you have not yet done so, the time to get out of the city is now. I keep going back in my mind to the verse I began with, Matthew 24: 15. Mark 13:14 put it this way, “When you see the abomination that causes desolation standing where it does not belong – let the reader understand – then let those who are in Judea flee to the mountains.” NIV. You see, Jesus was telling his disciples that being in the city was not a good place to be. Before the destruction of Jerusalem, the armies surrounded the city not once, but twice. The first time the city was surrounded, it was the signal to the Christian that they needed to flee from the city into the mountains – and they did not forget the warning from Jesus. They listened to his counsel and fled from the city of Judea. Albert Barnes, an American Presbyterian and author of Barnes’ Notes on the New Testament said, “It is said that there is reason to believe that not one Christian perished in the destruction of that city, God having in various ways secured their escape, so that they fled to Pella, where they dwelt when the city was destroyed.”

History shows us that the Christians did not perish, but over one million Jewish people perished in the slaughter.They heeded the warning then, are we heeding the warning now?

I feel certain that the warning to flee from cities has come.  God does not want his people living in the cities.  If we wait to get out of the cities until the crisis comes, it may be too late. We know that when a hurricane heads toward a city it is nearly impossible to get out of the city quickly. Just imagine what would happen if there was a economic collapse or an oil crisis and you couldn’t purchase fuel for your vehicle. What would you do? “Civilized” society breaks down very quickly in the event of a crisis. It only takes a matter of days if not hours for people to become frantic and ruthless. Living in the city presents so many more obstacles for our families safety  than living in a rural environment.

Isaiah 30: 25 says, “In the day of the great slaughter, when the towers fall, streams of water will flow on every high mountain and every lofty hill.”

Where would you rather be on that day, when the towers fall in the cities? Amidst the chaos or where the streams of water still flow? 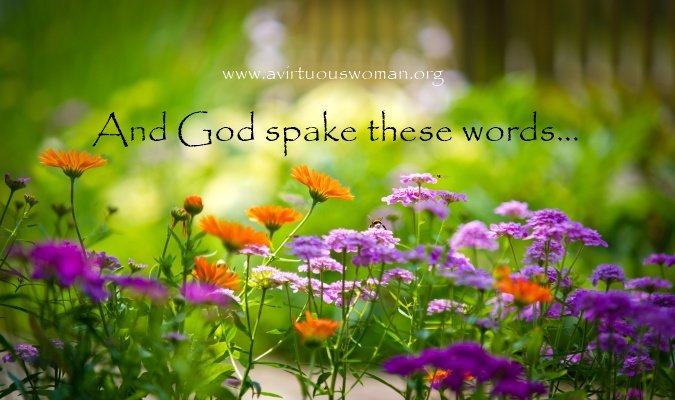 This post may contain affiliate links. You can read my disclosure policy here.Exodus 20 1 And God spoke all these words: 2 “I am the Lord your God, who brought you out of Egypt, out of the land of slavery. 3 “You shall have no other gods before me. 4 “You shall not make for… 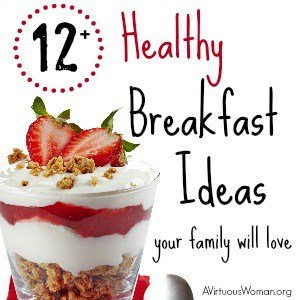 This post may contain affiliate links. You can read my disclosure policy here. Healthy Breakfast Ideas Q: Dear Melissa, I feel very overwhelmed and do not know where to start. I have a household of 7 and most are overweight including myself and my husband who are at least 100 lbs overweight each. I want… 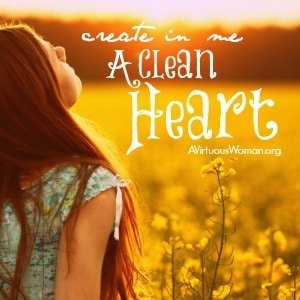 This post may contain affiliate links. You can read my disclosure policy here. A Time to Clean: Day 14 You can read the rest of the posts in this series here. We’ve covered a lot of ground over the last fourteen days. As promised, A Time to Clean is a time to tear open your… 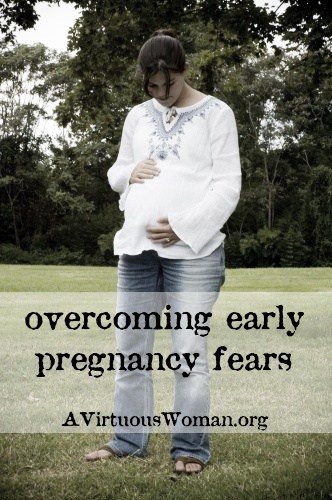 This post may contain affiliate links. You can read my disclosure policy here.The first three months of pregnancy are often the most stressful. Not only is your body changing , your world is about to change too. You have to start considering the baby’s well-being in every decision that you make. It can be easy… 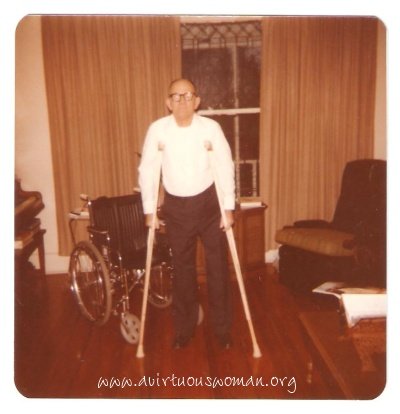 This post may contain affiliate links. You can read my disclosure policy here.Preserving a Legacy of Family, Faith, and Food – November 1 – December 31 Article Written by Trudy Samsill Most summer days, my sister and I stayed at my grandparents’ home in Birmingham, Alabama.  My childhood memories are beautifully interlaced with those days…. 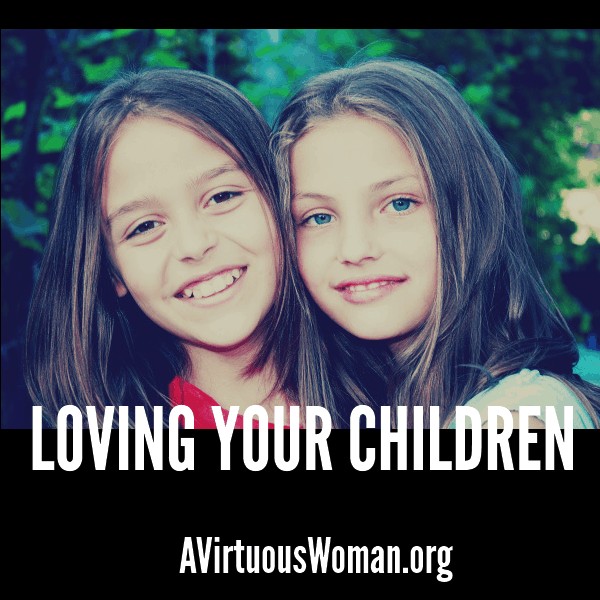 This post may contain affiliate links. You can read my disclosure policy here. Photo Credit: Doriana Preserving a Legacy of Family, Faith, and Food – November 1 – December 31 Sunday night we came home from our weekend camp out and I was tempted to catch up on work that needed to be done. But…