It’s been ten days since my 88 year old mother-in-law passed away.

My husband was the very best son ever. I truly mean that. If you’d known my mother-in-law, you’d know that she was a difficult person. In fact, difficult may not be a strong enough word. And yet my husband honored her. He took care of her day in and day out for the last 15 years even when all she did was complain or yell at him.

She loved the Lord with all of her heart. And I don’t want to disparage her in any way by talking about the truth. She made her peace with the Lord before she died and I know we  will see her again in Heaven. However, her love for the Lord did not translate in a sweet or joyful spirit.

And there were many times it was difficult for me to hear how she would talk to my husband when he was so faithful and always did his best.

And I had to learn patience.

Because I love my husband. And he loved his mother.

Over the last 15 years I’ve had to take care of my mother-in-law {broken bones, illnesses, and more} often without a word of thanks and even more often just the opposite.

My husband had the worst childhood of anyone I have ever met. He never heard his mother say she loved him – not even as a child. He never received hugs or kisses – just a harsh hand. He was very often hungry – to the point of digging through trash or sneaking dog food out of the bins at the feed store. He had almost nothing and he was often forced to leave behind what little he did have when they would suddenly move.

He suffered every kind of abuse imaginable from abusive step-fathers and a harsh mother. And yet he stood by her, caring for her like Jesus would.

[Tweet “”She hath done what she could.” Honoring thy mother or mother-in-law when it’s hard. “]

My husband often said to me, “She hath done what she could.”

Do you recognize the words of Jesus? That verse is found in Mark 14:8.

She hath done what she could.

In other words, she was a broken person in need of a loving savior. She was so broken that for whatever reason, even though she found the Lord and wanted to spread the gospel to everyone, she had places of her heart that were never opened to the healing touch of her Savior.

She did the best she could with what she had. She didn’t have the emotional resources to give more than she did. And my husband loved and honored his mother everyday of her life by doing what he could to make her life easier.

She hath done what she could. 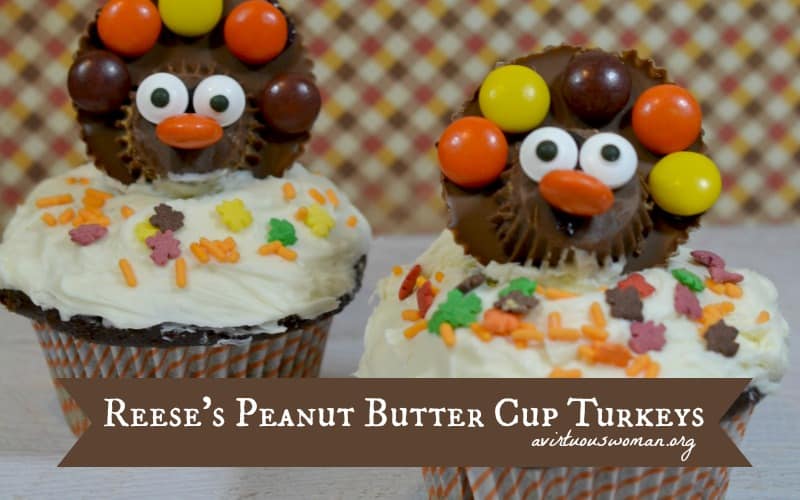 This post may contain affiliate links. You can read my disclosure policy here. Thanksgiving is one of my favorite times of the year. One of my favorite things is making this time special for all the kids in my life – and there’s a lot of them! These Reese’s Peanut Butter Cup Turkeys will be… 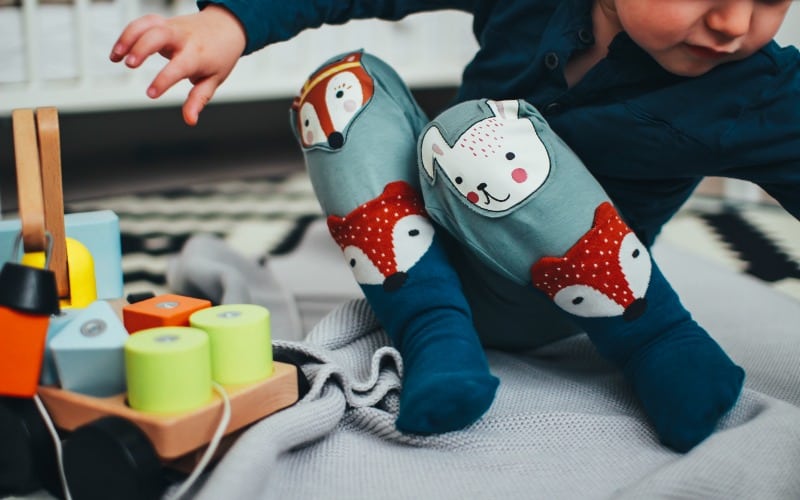 “The plans of the diligent lead surely to abundance, but everyone who is hasty comes only to poverty.” Proverbs 21:5 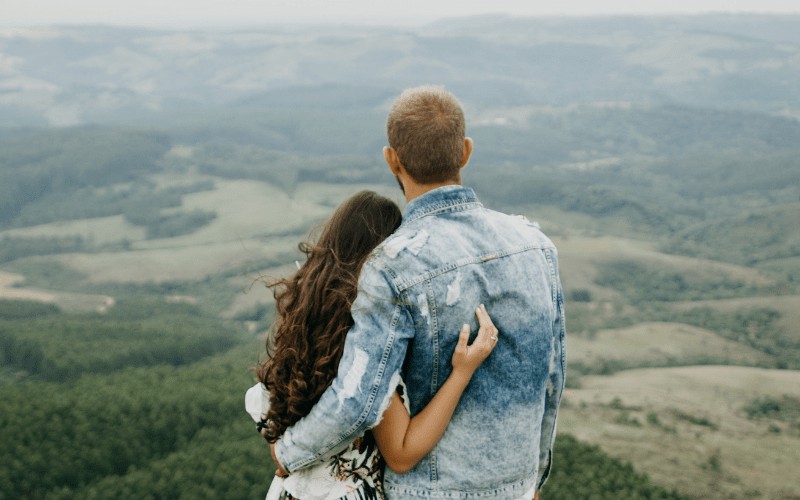 The heart of her husband doth safely trust in her, so that he shall have no need of spoil. She will do him good and not evil all the days of her life. Proverbs 31:11-12

This post may contain affiliate links. You can read my disclosure policy here. I’ll be honest. I’ve been struggling these last couple of months to juggle our busy, happy life. Just when I thought I was falling into a solid routine, our schedule changed. Again. Between kids in homeschool, kids in college,  orthodontist appointments, ice…

This post may contain affiliate links. You can read my disclosure policy here. Q: Hi Melissa! This email is right on time for me. My husband and I have 3 boys…7 1/2, 1, and 3 months! We also are staying with family right now, as we wait on the Lord to give us a larger place of our… 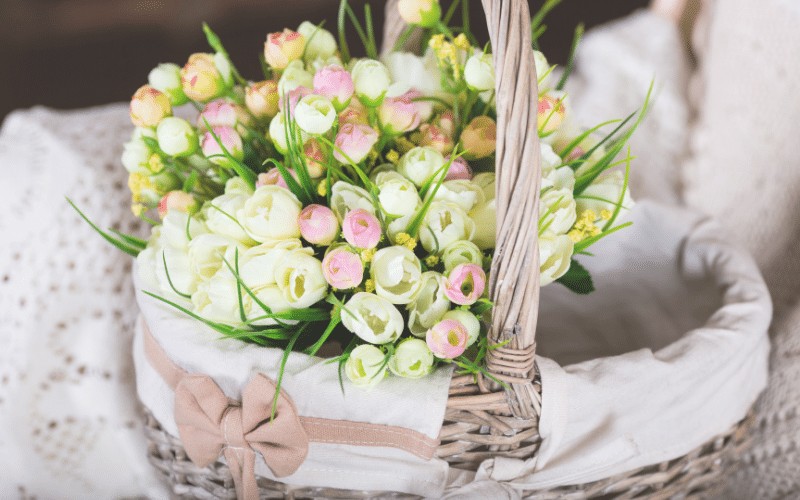 Praise be to the God and Father of our Lord Jesus Christ! In his great mercy he has given us new birth into a living hope through the resurrection of Jesus Christ from the dead. 1 Peter 1:3