So, this morning around noon, my son called and I grabbed the phone and said, “Hello.” And he began to read to me… “Dear James, we are pleased to inform you that you have been accepted…”

I immediately grinned. I knew what that meant.

Anyway, he finished reading that email to me and said, “Mom, I got this email like 30 seconds ago.”

First off I was so excited because I knew how much this meant to him. {More on that in a second.} And then I was so happy because I knew I was the first one he called and he’d wanted to share his good news with me.

Okay… so let me start at the beginning.

James is my 22 year old son. He’s been attending college at Southern Adventist University for the last year and a half. Unfortunately, this was going to be his last semester there because he/ we just didn’t have the money to pay for a private college. He was so disappointed. A few months ago he had told me he’s never been happier in his whole life – and I believe it. Southern has been so good for him. He’s made so many good friends and he’s matured so much.

So, two weeks ago he’d forwarded an email to me and called and asked me what I thought. The email had been forwarded to him from a church member he hadn’t seen in a couple of years. This man belonged to the church James attended when he lived with my parents for two years. The email was from a media ministry in Canada that was looking for applicants for a free missionary media ministry training opportunity.

I thought it sounded like a wonderful opportunity and encouraged him to apply. This past Thursday he had a phone interview and the gentleman told him they were very interested, but they were still waiting on one more reference to come in. He said they’d let him know in 2 -3 days whether or not he was accepted. Oh I how I prayed!!

Well, this morning that sent that email and he was accepted into the program! I can’t even describe how happy I am for him. This is exactly the kind of work he wanted to do. He’s going to receive free hands on training working in television/ media ministry and French language classes so that he can communicate with the people in Canada that they are working to reach for the gospel.

The program runs for a year. So he’ll be gone for a at least a year. And he leaves in January – right when he would have had to switch to a state college, which he wasn’t looking forward to.

Anyway, he’s a Mass Communications/ Broadcasting Major. Years ago, as a teenager, he’d spent a few months on two different occasions as a missionary in Africa. Later on, he worked the camera for 3ABN television studio when they were filming the GYC in Louisville, KY. So he had the experience they were looking for.

God’s timing really is perfect. There were times when he was a teen that I feared he would stray from the faith. Oh how we have prayed over him! Despite a few rocky years, he never stopped going to church. And now he’ll be working in full time ministry. I’m so very grateful to God for his everlasting grace, mercy, and love.

P.S. James is the child I gave birth to when I was just 15 years old. You can read my testimony here. This post may contain affiliate links. You can read my disclosure policy here. Mastitis is an infection that nursing mothers can develop in the breast. It is an infection of the milk ducts. Women who have diabetes are 13 times more likely to be affected by mastitis that women who are not diabetic. Mastitis is… 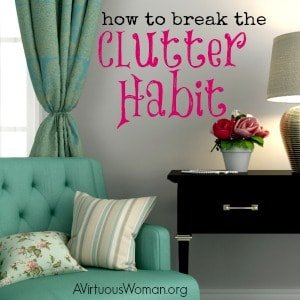 This post may contain affiliate links. You can read my disclosure policy here. Ladies, I just wanted to apologize for getting so behind in my writing! This is real life. I have had so much going on the last few days I just haven’t been able to find the time to write. Please forgive me!…

This post may contain affiliate links. You can read my disclosure policy here. Life gets busy, kids and jobs keep us distracted and couples start to disconnect.  Remember when you and your husband used to go out for a date night? It used to be so easy, right?  Some quality time together is just what… 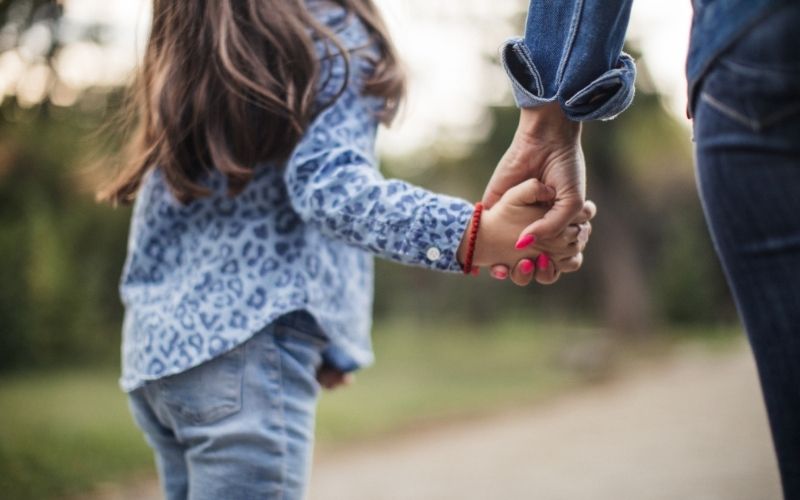 This post may contain affiliate links. You can read my disclosure policy here.Raising kids is hard work and there’s no one right way to do it. And as a Christian mother, I know you want to be the best mom you can be. Motherhood is one of the most amazing journeys you’ll ever embark on…. 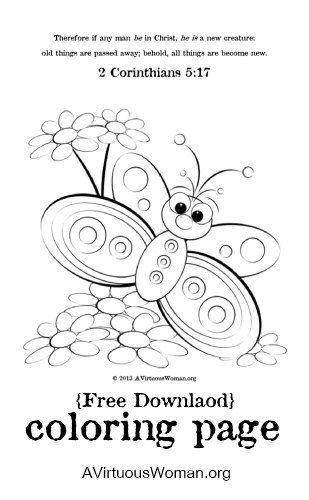 This post may contain affiliate links. You can read my disclosure policy here.… your horses have icicles hanging off their fur. That was the sight that greeted us today when we went up to take care of our horses. Yeah. It was that cold. 9 degrees to be exact when we were up there. We…